Chhattisgarh Naxal Attack: The bodies of the soldiers were scattered all around, the fear was spread, our team reached the spot

It was a big incident. It was an inaccessible area. When the team reached Teklaguda village on the spot after completing a 100 km trek from the district headquarters Sukma, crossing dense forests, the river drains, the Naxalites armed with sophisticated weapons stopped. When satisfied after the inquiry, only then let it go further.

Deserted by the fall, the forest started scorching in the shadows of the night. There was a smell of death all around here. There was a panic scene The armed Naxalites were guarding. The bodies of the martyred soldiers were scattered here and there. If someone's uniform is missing then someone's shoes is missing. The extent of the brutality was that some of the jawans' body parts were also found missing. A very scary scene was in front of the eyes.

With the first ray of the morning, we had reached the den of the Naxalites. While looking within a radius of half a kilometer, the bodies of the martyred soldiers were visible. It was clear in the morning that those who were being reported missing a day earlier had sacrificed for their soil. 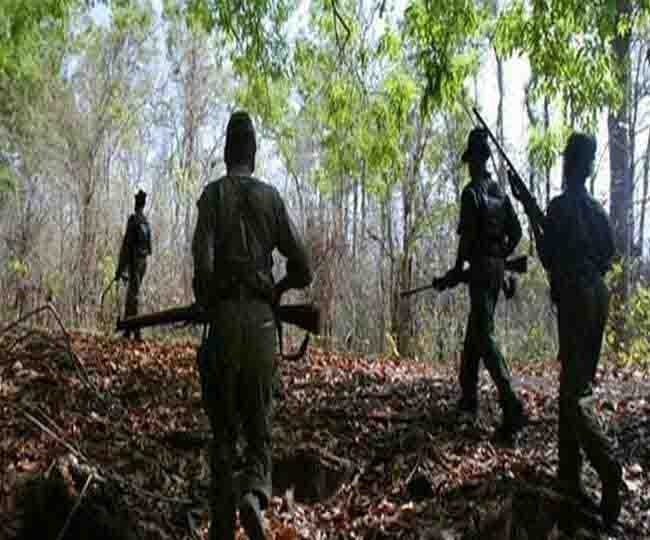 Tekalguda village is a stronghold of Naxalites

The village of Tekalguda, situated on the outskirts of Bijapur and Sukma district, is a stronghold of the Naxalites. His entire battalion is active in this area. The village of Durdanta Naxal Commander Madvi Hidma is also in this area. For the past several days, the force was getting information that Hidma is hiding on this side, but Hidma was trying to trap the force. The Naxalites audacity here is so high that when the team reached Nayidunia, the Naxalites with state-of-the-art rural costumes stopped the way. Who are you? Force informants ..? Who has sent it? They conducted a full investigation. When satisfied that the journalists are there, they themselves started telling where the bodies of the soldiers are. A dead body is in the forest, will you? After this, one of them alerted the other partner and said, 'No, if the force comes, it will be a problem.' The sun was now coming out.

Six bodies were found in one place under the Mahua tree

On Saturday evening, news came that five soldiers were killed in an encounter with Naxalites in the forests of Tekalguda-Jonnaguda in Tarrem police station area of ​​Bijapur district. It was not clear until late at night what exactly happened there. The area was inaccessible, so even the rescue could not be conducted at night. Many kinds of apprehensions floated, which came true the next day. 22 soldiers have been martyred in this incident. Separate operation had to be done to get their bodies out. Air Force helicopters were deployed for this purpose. The encounter took place near the village of Tekalguda. Bodies were also lying in the village. Six bodies were found in one place under the Mahua tree near the village. A corpse of thighs tied under the tree tied a torn bandage of shirt. probably: The martyred soldier must have been shot in the thigh first. On this, he kept fighting, tearing the shirt and tying his bandage and eventually became a martyr. The bodies of seven soldiers were lying near another tree nearby. The bodies of three other soldiers were nearby. Look wherever, the dead bodies were seen there. If someone's foot was missing, then someone's hand was missing. The earth had become red due to frozen blood. The bodies of 20 soldiers were lying within a radius of half a km. 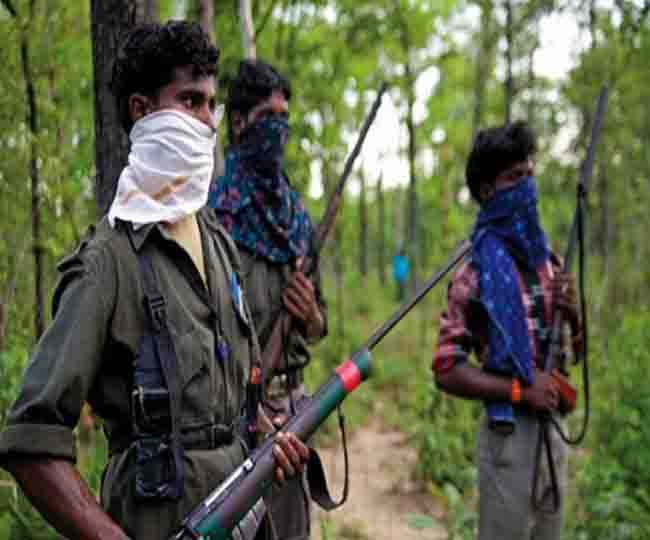 Teklaguda village is heavily affected by Naxalites. There is no facility of road, water, electricity, school etc. There is a place of Naxalites here. For the first time, the force entered this area. The Naxalites evacuated the village and made it a battleground. The locks kept swinging in the houses and the village was strewn with corpses. Removing the dead body from such an area was also a difficult task. Force arrived there and started another operation. Air Force helicopters landed here for the first time. The first long rope was tied to the dead body. He was pulled from the other end. He was then honorably taken to the helicopter. A jawan engaged in the rescue said, 'Actually, Naxalites place bombs under the dead bodies. That is why it has to be done. ' While we were returning, it was found that a jawan of the rescue team has also been injured after being hit by a pressure bomb from the Naxalites. Wubi trap, spike holes, pressure bombs and IEDs are installed here and there in the jungle.