In this bullet-proof ambulance, Mukhtasa Ansari was taken to Mohali court for appearance in the past.

The ambulance from Bahupali Neja Mukhtar Ansari in Uttar Pradesh, which was taken to Mohali Court on March 31, was found near the Nanak Dhaba on the Rupnagar-Nangal Highway late on Sunday. This Dhaba is three and a half kilometers from Rupnagar. It is being told that there was mud on the number plate of the ambulance. Some people informed the police when they saw the ambulance. DSP TS Gill said that the ambulance has been taken over by the police. 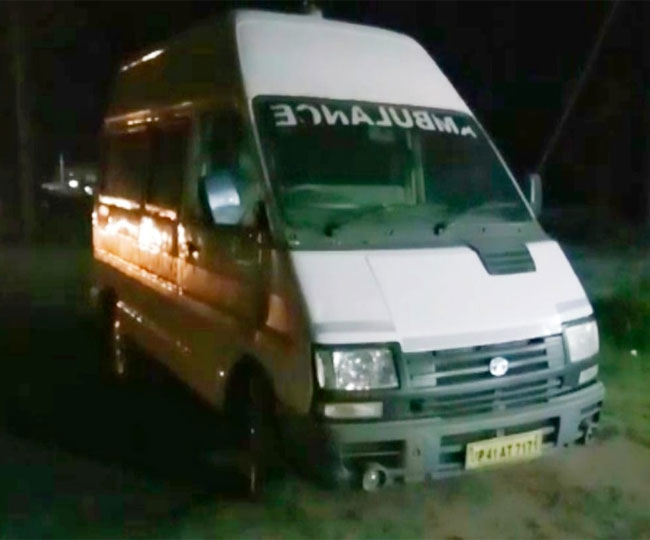 It is said that besides taking Mukhtar Ansari to Uttar Pradesh, the UP Police is also looking for this ambulance. The ambulance was said to be bulletproof, but was denied by PK Sinha, ADGP jail in Punjab.