Celebrate Tika Utsav and defeat the epidemic from tomorrow, PM Modi appealed to get the vaccine between April 11 and 14

Vaccination against the Corona virus is going on at a rapid pace in the country.

It has been a long time since more than a year when we all must have celebrated the festival openly. There have been celebrations in this era of Corona epidemic, so most of their rituals have been paid. Somewhere, there was a threat of virus and somewhere there was a fear of law. On Sunday, from today, the countrymen are getting a chance to openly celebrate. It is different from common festivals. This festival is to save lives. This festival is to protect ourselves and our loved ones from the global epidemic. This festival is about vaccination.

India's fight against the Corona epidemic has been spectacular so far. Compared to the developed countries of the world, we were not only able to limit the epidemic to a great extent but at one time it seemed that India was going to be free from this virus. At the same time, the second wave of epidemics began to arise in some states. Now whatever is the reason for this, but the second wave is not giving a chance to recover. It is desperate to engulf a large population of the country. There are currently only two options to prevent this. Integrity and strict compliance with vaccination and corona regulations.

Vaccination against the Coronavirus is going on at a rapid pace in the country. So far more than 10 crore vaccines have been applied. But, given the pace of the outbreak of the epidemic, vaccination needs to be intensified. Keeping this in mind, Prime Minister Narendra Modi has appealed to the countrymen to celebrate 'Teeka Utsav' between 11-14 April. The anti-corona vaccine does not guarantee that you will not get infected after getting it, but 99.9 percent of its warranty is sure that even after getting infected, your life will not be threatened.

PM's appeal has been affected

The 'Tika Utsav' is expected to be successful. In the fight against the Corona epidemic, we have seen that whenever Prime Minister Modi has expected something from the countrymen, the people of the country have contributed more than expected. Whether it is one day public curfew, clapping or thali ringing or strict lockdown. These efforts succeeded to a great extent in stopping the spread of the spread of corona infection and India was successful in postponing the peak of the first wave for a few months. 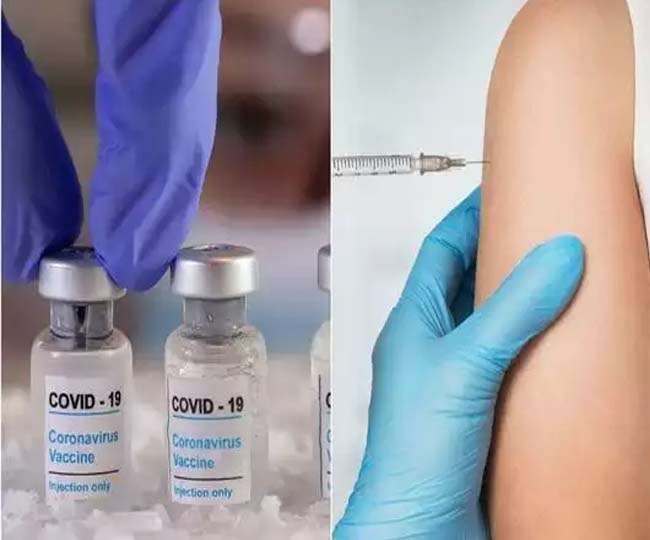 Our fight against the epidemic

We all fight against the epidemic. But this fight in the country also seems to be divided among the parties. Questions are being raised about the lack of vaccines in many states. It is needless to state that in such states there are governments of opposing parties and the situation in these states is also serious. Vaccination is being stopped due to vaccine deficiency. If there is really a shortage of vaccines then it needs to be removed, otherwise if it is politics then nothing can be worse than this.

Although this festival is four days, but you can make it a festival till the epidemic is over. For this, all you have to do is get yourself vaccinated and motivate others to do the same. Keep doing this until the country is freed from the epidemic.