Corona in Maharashtra:In the all-party meeting, CM Uddhav Thackeray said- there is no other option but to impose lockdown in the state

The government can take a decision on it in the next 2 days.

Maharashtra is undergoing a two-day hard lockdown amidst ever-increasing cases of corona infection. The state government has implemented a weekend lockdown from 8 pm Friday night to 7 am Monday. Meanwhile, 58,993 new positive patients have been found in the state during the last 24 hours. It accounts for 7.5% of patients worldwide. According to the website Worldometers, which gives the statistics of infection, 7 lakh 85 thousand 896 new patients have been found in the whole world on Friday. More cases are being received from Maharashtra only in Brazil and America. 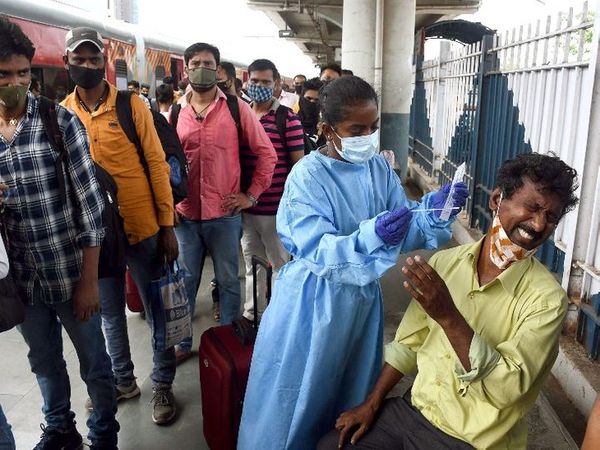 RT-PCR tests of passengers are being done at railway stations in Mumbai. The photo is from Dadar station.

No other option during the lockdown: During the Uddhavonline meeting, the Chief Minister clarified that it is time for the lockdown. There is no other option. He said that I know that lockdown is not the only way, but the world has accepted it. We tried to stop people, also changed office hours. People were also made to work from home, but the cases of infection were not reduced.

During the meeting, Uddhav has hinted at an 8-day stringent ban. He said that if all the people are ready, then we can impose an 8-day 'stringent ban', and then it will be relaxed gradually. The CM said that it may take time to make its rules. Therefore, the government will make a decision on this in the next two days.

BJP opposes full lockdown Opposing full lockdownon behalf of BJP, former CM Devendra Fadnavis said, increase the number of testing in the state. Measures should be taken to obtain the testing reports immediately. There are no two opinions about how the corona is growing. To prevent this, give RTPCR test results as soon as possible. Remedicivir is not available in private hospitals, lack of oxygen, Remedicivir should be given as soon as possible. All these things should be considered. Fadnavis said that health services should be increased. Restrictions should be imposed, but the sentiments of the public and businessmen should be taken care of.

Think about the public, CM Thackeray:

He further said that think about the public. The spirit of the public and businessmen will have to be taken care of in the last year. So far people have not even been able to pay the electricity bill. How will people live? Traders are ending. Last year's bill was not filled with people. People should be given an economic package. If the debt of the state increases then let it increase but give a relief package for the people. If the lock is down, the anger of the people will erupt.

Phannavis said that curb the ruling ministers. Do not show the finger towards the center. So we have to answer. We will cooperate with the government. 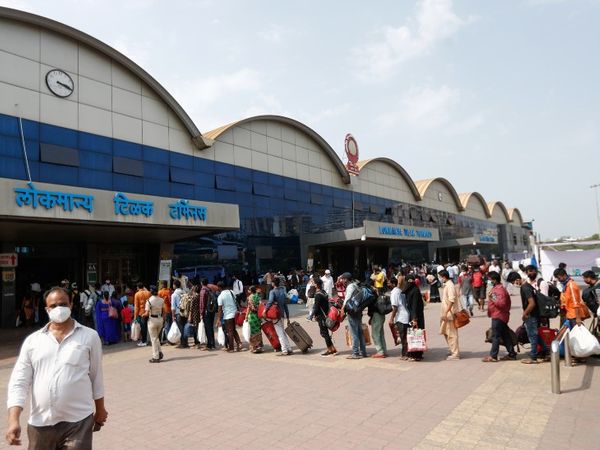 In view of the increasing cases of infection, railways are now taking strict action, but even during this time, many passengers are not keeping social distancing.

The Maharashtra Public Service Commission (MPSC) exam scheduled in April has been postponed again. It has been said by the government that new dates will be announced after the situation becomes normal. The decision was taken in a meeting chaired by CM Uddhav Thackeray in view of the increasing cases of corona in Mumbai and other districts. 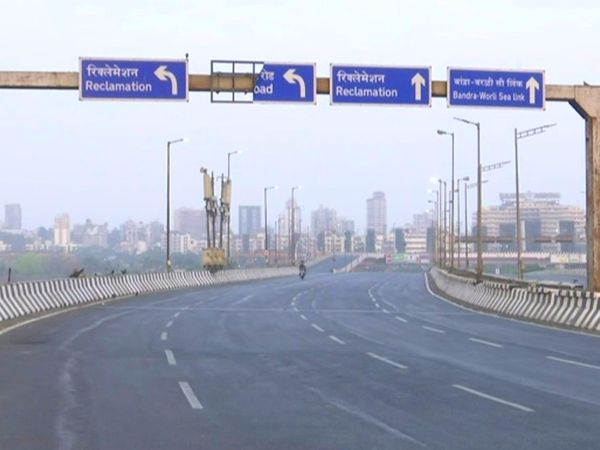 Roads were deserted during the weekend lockdown in Bandra, Mumbai. 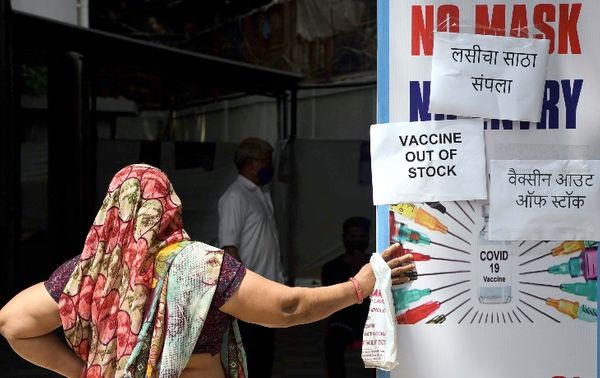 Vaccination will be done only in government centers in Mumbai today.

Vaccination at only government centers in Mumbai on April 10 and 11, theBrihanmumbai Municipal Corporation on Friday said that on April 10 and April 11, only the government and civic centers in Mumbai will be vaccinated against the anti-Covid-19 vaccine and not in any private hospital. The BMC said in a statement that vaccinations will be restored in private hospitals after receiving further doses of the vaccine. 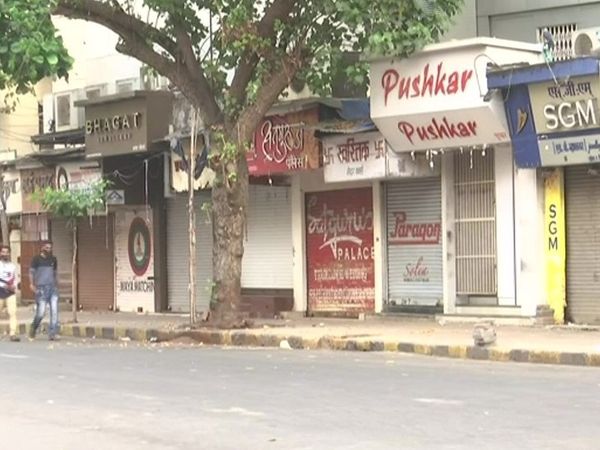 During the weekend lockdown in Mumbai, Dadar roads were deserted and shops closed. There was silence outside the BMC headquarters as well. There is a huge crowd here on normal days.

Three weeks of hard lockdown required: VadettiwarMaharashtra Pradesh Congress Party leader and Relief and Rehabilitation Minister Vijay Vadettiwar said on Friday that three weeks of hard lockdown is necessary for the state. He said that the government is making all possible efforts to stop the infection, but none of the measures are working. Therefore, in order to save the lives of people, it has become necessary to put a strong lockdown of a few days.

More than 5 lakh patients found inMumbai On Friday, 9,200 new cases of coronavirus infection were detected in Mumbai, after which the total number of infected people has crossed five lakh. The epidemic led to the death of 35 more patients leading to the death toll of 11,909. Meanwhile, Maharashtra Chief Minister Uddhav Thackeray told private hospitals in Maharashtra that they should handle some Kovid-19 'Jumbo' centers set up in the state.