Corona in Country: In case of new case, on par with Maharashtra, total cases in Karnataka, Bengal is close to 10 lakh

The infection was confirmed in Karnataka on Sunday at 47,930 people.

In the case of Corona's new case, Karnataka has so far come close to number one Maharashtra. The infection was confirmed in Karnataka on Sunday at 47,930 people. In Maharashtra, this number stood at 48,401. That is, there was a difference of only 471 cases between the two. Kerala was at number three, where 35,800 cases were found.

In Karnataka, the infection has spread rapidly for the last few weeks. With the situation in Maharashtra improving, the gap between the two has been reduced considerably. On May 1, more than 63 thousand new cases were reported in Maharashtra. There were around 41 thousand cases in Karnataka then.

On the other hand, there are also recorded cases of infection in Bengal. On Sunday, 19,441 people were found to be the most corona positive in a single day. 124 people also died. The total number of cases in the state has reached close to 10 lakhs. Currently, there are 9.93 lakh cases here. Bengal will become the eighth state in the country, where the number of corona patients will be 1 million. 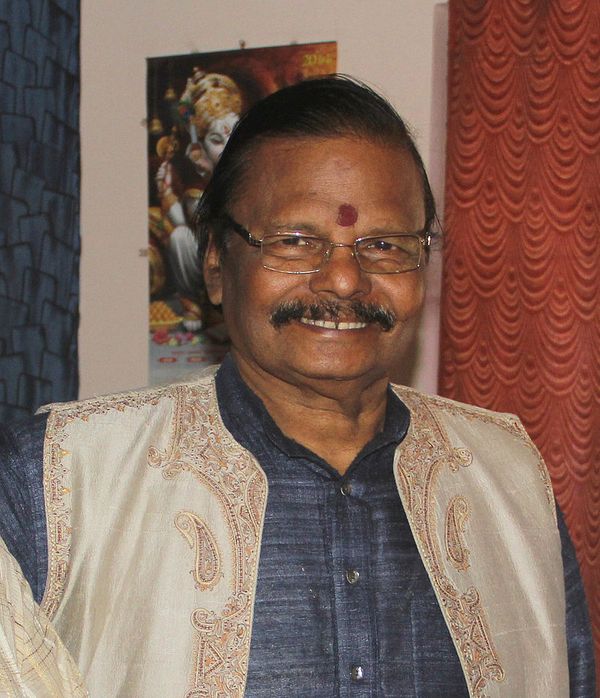 Prime Minister Narendra Modi, while paying tribute to him, wrote on social media that Raghunath Mohapatra made a pioneering contribution in the world of art, architecture, and culture. His contribution towards popularizing traditional crafts will be remembered.

Corona epidemic statistics in the country

Partial lockdown in 16 states / union territories is a partial lockdownin 16 states and union territories of the country. That is, there are restrictions here, but there are also exemptions. These include Jammu and Kashmir, Ladakh, Uttarakhand, Arunachal Pradesh, Sikkim, Meghalaya, Nagaland, Assam, Manipur, Tripura, West Bengal, Andhra Pradesh, Telangana, Tamil Nadu and Gujarat.

Now the corona is affecting the ears too, hearing power affected, such patients are coming to Punjab

The central government issued new guidelines regarding the presence of employees in government offices.

Tire burst during the landing of Indigo plane, the passengers and crew members narrowly survived

Jobs and Recruitment      5 hours ago