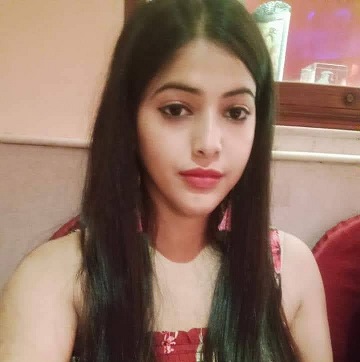 Gym Trainer Commit Suicide: Due to the restrictions imposed to control the corona, people are suffering financial loss. Due to the stagnation of business, many people are also struggling with mental stress.

In Zirakpur, adjacent to City Beautiful, a gym trainer committed suicide by hanging himself. The deceased has been identified as a 31-year-old Nikhil Mehta resident of Maya Garden City E-Block near Chandigarh-Ambala National Highway. Nikhil Mehta was a gym trainer and he was running upset due to the non-opening of the gym for several days. Nikhil's father passed away last year. Due to this, he was also mentally disturbed.

At the same time, it has come to the fore in the police investigation that the deceased Nikhil was a gym trainer. But due to the restrictions imposed by the administration due to the Corona epidemic, the work was affected due to the closure of the gym. A day earlier on Wednesday, there was also a demonstration of anger at Patiala Chowk by the gym operators for not opening the gym. On Thursday, when he was alone in the room, he committed suicide by hanging himself from the fan.

The family members informed the police about the matter. After this, SHO Zirakpur Omkar Brar reached the spot, who took possession of the body and kept it in Derabassi Hospital for post-mortem. According to SHO Onkar Brar, no suicide note has been found from the deceased. In this case, the police have taken action on the statements of the mother of the deceased under section 174.

The widow lived in a flat with her mother

Nikhil lived in the flat with his widowed mother. Nikhil was not married yet. He was the only son of the family. According to the mother of the deceased, due to the closure of the gym, she was facing a lot of trouble in running the house. Many gym operators are upset due to the non-opening of gyms even after repeated demands from the administration. Due to this hardship, he committed suicide.

MP: Husband forgot humanity, if he did not bring dowry, acid was given to wife

15 thousand dog puppy, not got even after giving 66 lakhs; Know where is this matter

Punjab: FIR registered against MLA Bains in rape case, no relief even from High Court