The security forces did not consider the 12th pass Mehrajuddin Halwai less than Burhan Wani.

Confirming the killing of Hizbul Mujahideen's top commander Mehrajuddin Halwai, IGP Kashmir Vijay Kumar said that it is a big success for the security forces. Mehrajuddin was a very old top terrorist. He has been involved in many terrorist attacks in the Valley so far. He said that only on the intervening night of Tuesday-Wednesday, the police and security forces got information about the hiding of terrorists in the Pazipora-Rinan locality of Karalgund area of ​​Handwara. 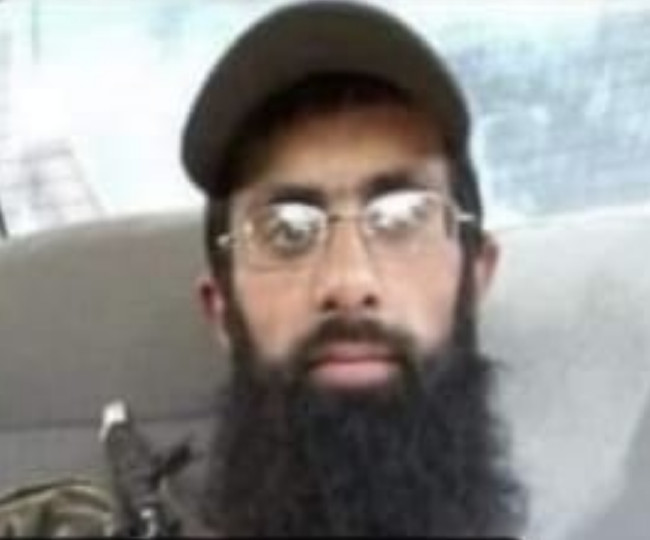 In the early hours of Wednesday, the security forces once again gave the terrorists the last chance to surrender their arms to the army. This time also they did not agree. After this, the security forces opened fire on the hiding terrorists, in which the top commander of Hizbul Mujahideen Mehrajuddin Halwai was killed. IGP Police Vijay Kumar said that Mehrajuddin is a very old terrorist in the valley. The police had been looking for him for many years. He has been wanted in many terrorist attacks. His killing is a big success for the security forces and a big loss for the Hizbul Mujahideen organization. He also congratulated the police, army and CRPF jawans for this.

At present, the operation of security forces in Handwara is still going on. The search operation is going on in view of the possibility of the presence of more terrorists in the area. Other details are awaited.