Modi Cabinet Reshuffle Live Updates: Many ministers leave before cabinet expansion, many new faces including Scindia will get a chance

The expansion of Modi cabinet is going to happen this evening.

Putting an end to the speculation that has been going on for the last few days, the expansion of the Modi cabinet is going to happen this evening. Before this, many ministers have been discharged. Several ministers, including Union Health Minister Dr. Harsh Vardhan, Labor Minister Santosh Gangwar, and Education Minister Dr. Ramesh Pokhriyal Nishank, have resigned from the Union Cabinet. Earlier, an important meeting was held in Delhi regarding the expansion of the Prime Minister's residence. Many other leaders including Home Minister Amit Shah and BJP President JP Nadda were present. Let us tell you that this will be the first cabinet expansion in the second term of the Modi government. Many new faces including Sarbananda Sonowal and Jyotiraditya Scindia will get a chance. Read every information related to the expansion of the Modi cabinet.

News agency PTI quoted sources as saying that Minister of State for Women and Child Development Debashree Choudhary has resigned from the Union Cabinet. 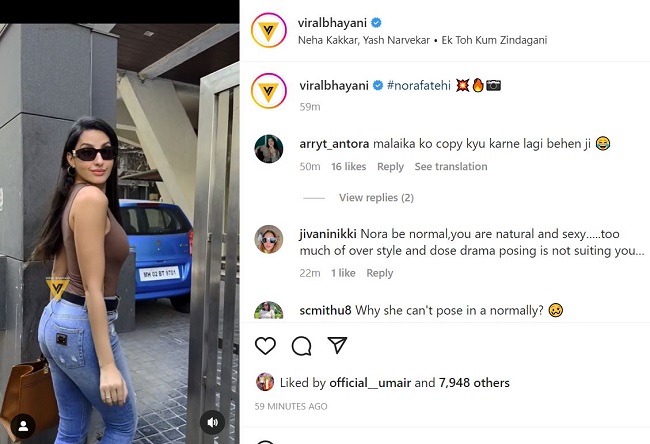 - BJP sources said that the meeting before the Rashtrapati Bhavan cabinet having six o'clock Modi ministers at his residence would like to inform them of your expectations. This time the number of women ministers in the Modi government is likely to increase. Apart from Anupriya Patel, Delhi MP Meenakshi Lekhi, Haryana MP Sunita Duggal and Karnataka MP Shobha Karandlaje are likely to be included in the cabinet. 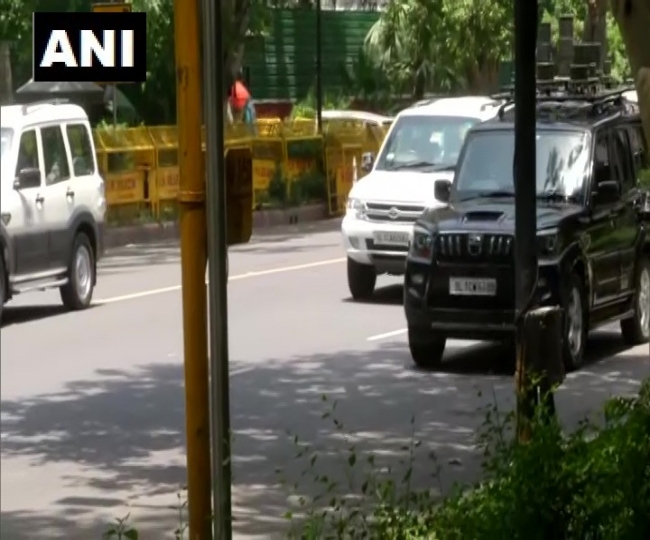 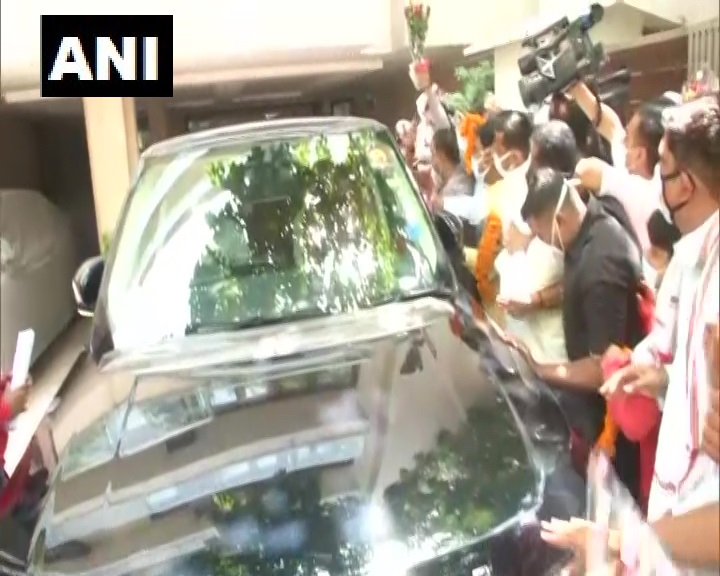 Hours before the Union Cabinet expansion in Delhi on Wednesday evening, Nishad Party president Sanjay Nishad has sought space for his son Praveen Nishad, who is a BJP MP from Sant Kabir Nagar. In the message, Sanjay Nishad said that there is influence of Nishad community in more than 160 assembly seats in Uttar Pradesh. If Anupriya Patel can be inducted into the Union ministry, Pravin Nishad also deserves a place. In 2019, BJP got Nishad votes on 40 seats. He said that he has already spoken to BJP President JP Nadda and now the decision has to be taken by the BJP.

The representation of bureaucrats and technocrats may increase

It is believed that 20 new faces can be included in the cabinet. Uttar Pradesh and Bihar will get a bigger share. The number of OBC ministers may increase to 25. Apart from this, the representation of bureaucrats and technocrats can increase in the central government. Educated and young members will be given opportunity in the government. The arrival of Sarbananda Sonowal and Jyotiraditya Scindia is believed to be fixed. External Affairs Minister S Jaishankar, Power Minister RK Singh and Union Minister of State for Urban Development Hardeep Singh Puri are ministers who have previously been part of the bureaucracy. There can be 81 ministers in the cabinet. At present 28 posts are vacant in the government.