Virbhadra Singh, the six-time Chief Minister of Himachal Pradesh, passed away at 340 am today at IGMC Shimla. 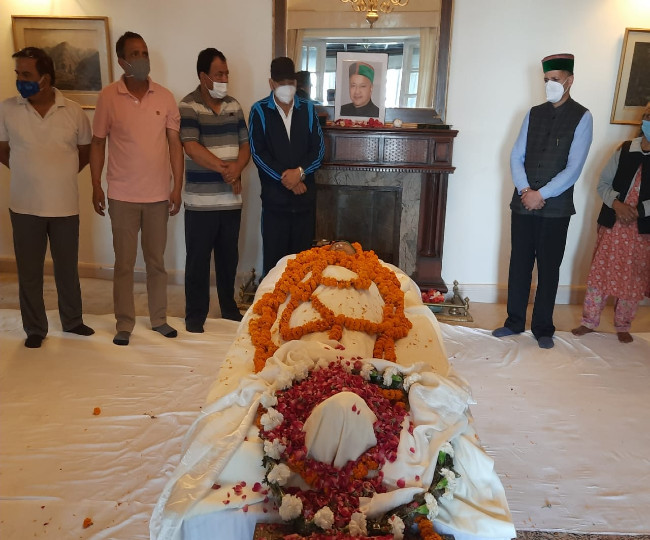 The Bharatiya Janata Party, including the Congress, has also postponed all its programs till July 10. General Secretary Trilok Jamwal said that no party meeting will be held till July 10.

Prime Minister Narendra Modi has also condoled the death of Virbhadra Singh. PM Modi tweeted and wrote that Virbhadra Singh has played an important role in the development of Himachal Pradesh with experience in his own political journey. Saddened by his passing, may God rest the departed soul in peace. 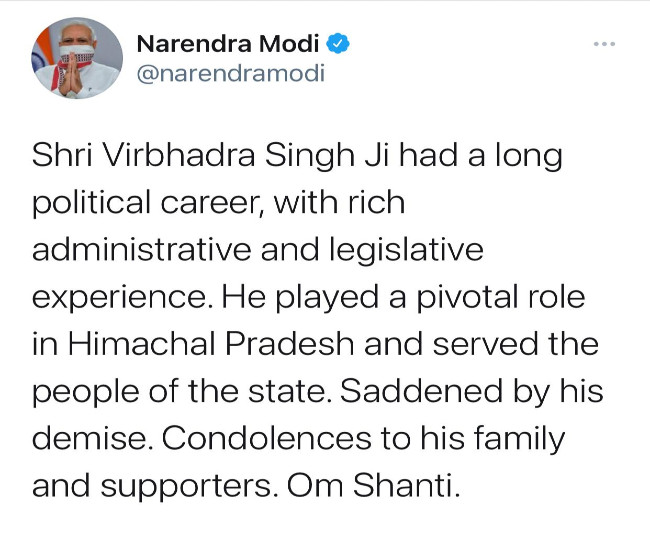 In IGMC, the body of Virbhadra Singh has been lifted from the special ward and kept on the lower floor. The body was brought from here to his residence Holy Lodge. Many Congress leaders started arriving in IGMC. After developing the body, it was handed over to the relatives. 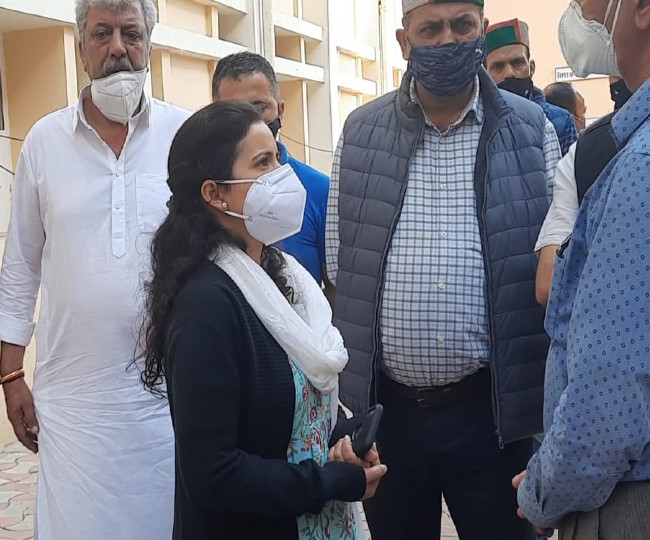 Meeting postponed for the by-election

Congress party meeting to be held in Mandi today has been cancelled. Many big leaders of the party including Leader of Opposition Mukesh Agnihotri were to attend the meeting. This meeting was held regarding the preparations for the by-election of the Mandi parliamentary constituency.