Locals shared a video of flash floods where a small rivulet took the form of a river after waterlogging and flash floods in the area.

Due to which properties have been damaged in the tourist destination of Bhagsu Nag area. It is clearly seen in the photos and videos that the speed at which water is flowing in the area with heavy waterlogging and parked vehicles and hotels. Cars parked in the parking lot are seen floating in the water like paper boats. Meanwhile, Home Minister Amit Shah, taking stock of the situation from CM Jai Ram Thakur, has dispatched NDRF teams for relief work soon and he himself is constantly monitoring the situation. Prime Minister Narendra Modi has also expressed concern over cloudbursts and heavy rains in Himachal Pradesh's Dharamsala. The Prime Minister in his tweet said that the situation in Himachal Pradesh is being closely monitored due to heavy rains. The officials are working with the state government. All possible help is being given. I pray for the safety of the people in the affected areas. 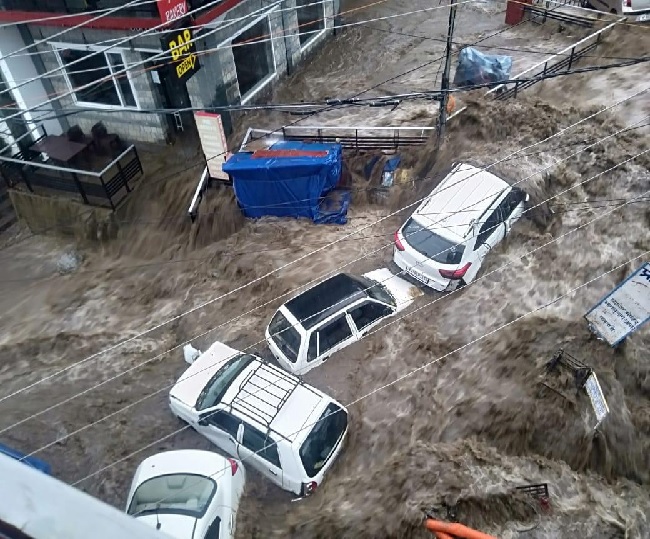 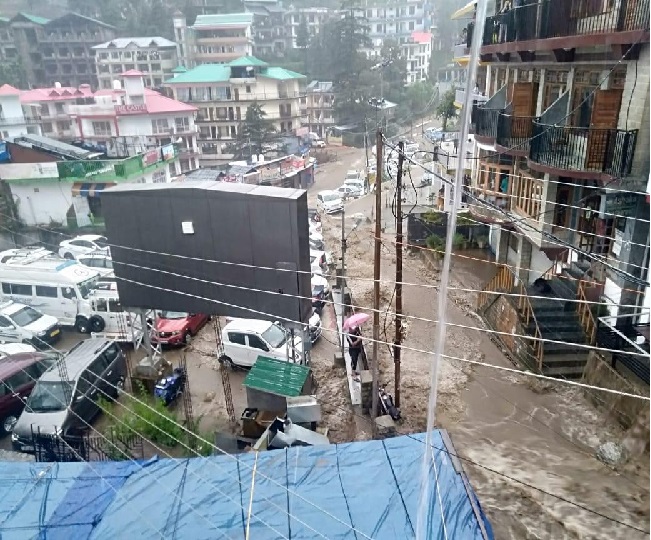 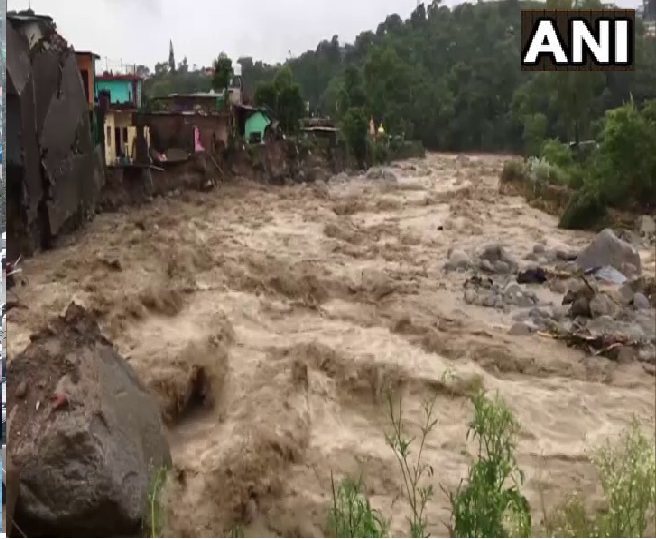 Home Minister Amit Shah spoke to Chief Minister Jai Ram Thakur regarding the natural calamity caused by heavy rains in Himachal Pradesh. Taking stock of the situation, the Home Minister immediately dispatched NDRF teams for relief work. He said that the Home Ministry is continuously monitoring the situation on the cloudburst incident in Dharamsala. Himachal will be given all possible help from the Centre.

68 died due to lightning in many states including Uttar Pradesh 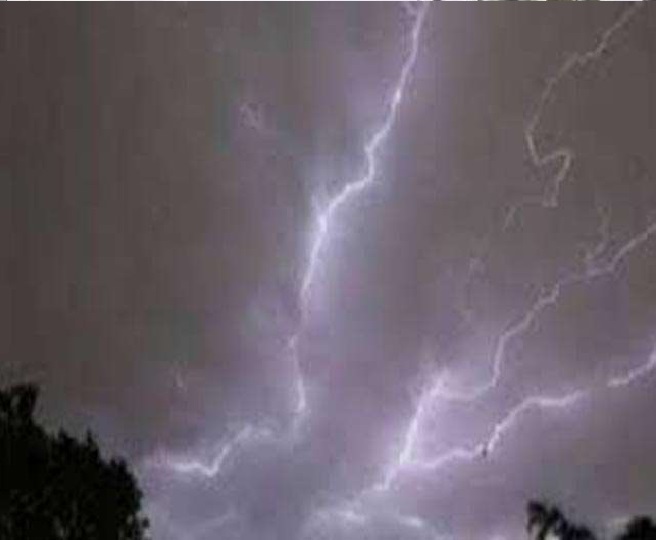 Two lakh rupees compensation to the relatives of the deceased

20 people died in Rajasthan and seven in Madhya Pradesh

41 people have died in Uttar Pradesh due to lightning. The majority (14) of those who died were reported from the Prayagraj district. A total of 20 people died in Rajasthan, including 11 people who took selfies near a watch tower in the 12th century Amer Fort in Rajasthan's capital Jaipur. At the same time, in many districts of Madhya Pradesh, lightning incidents killed seven people yesterday.