Prime Minister Narendra Modi is going to give a gift of Rs 1475 crore to his parliamentary constituency Varanasi including Rudraksh Convention Center at 11 am today.

Prime Minister Narendra Modi is going to give a gift of Rs 1475 crore to his parliamentary constituency Varanasi including Rudraksha Convention Center at 11 am today. Although the first budget was close to 1583 crores, but due to the lack of plans for the 100 crore projects of the Jal Nigam, it was reserved for further development at the last minute. Thus, now only projects worth Rs 1475 crore will be inaugurated and foundation stone will be laid by the Prime Minister on Thursday.

Prime Minister Narendra Modi will be in his parliamentary constituency Varanasi for about five hours on Thursday. In the afternoon, BHU will address a public meeting at IIT's Techno Ground. The PM will also interact with the doctors and Corona Warriors in the newly constructed MCH wing at BHU on the preparations for the third wave of Corona. The Prime Minister will inaugurate the Rudraksha Convention Center constructed at a cost of 186 crores with the help of Japan. From here, in the presence of the Japanese delegation, they will also interact with the enlightened people of Kashi. After this, at around 3.30 pm, we will leave for Delhi from Babatpur Airport. 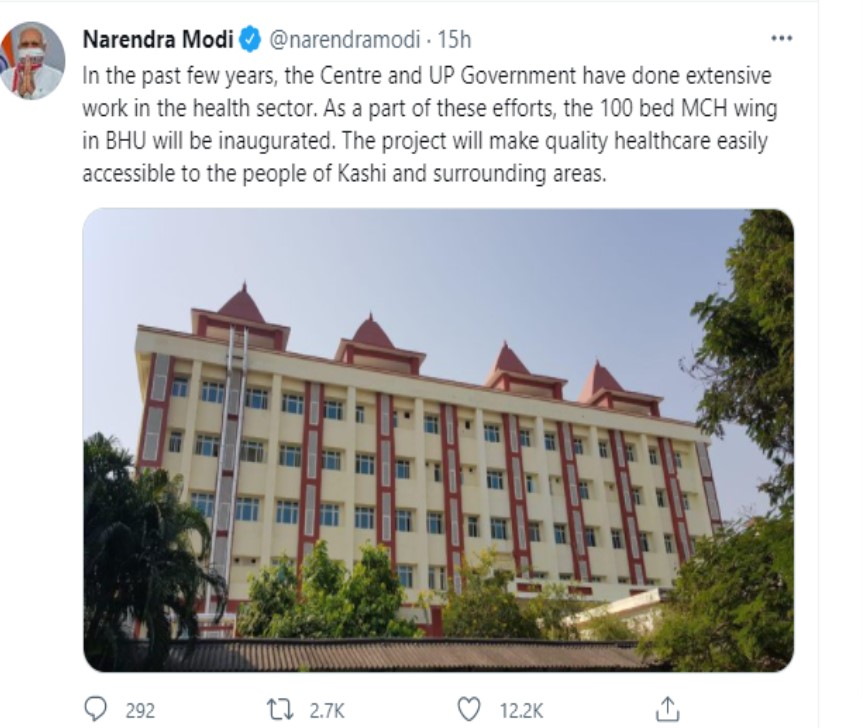 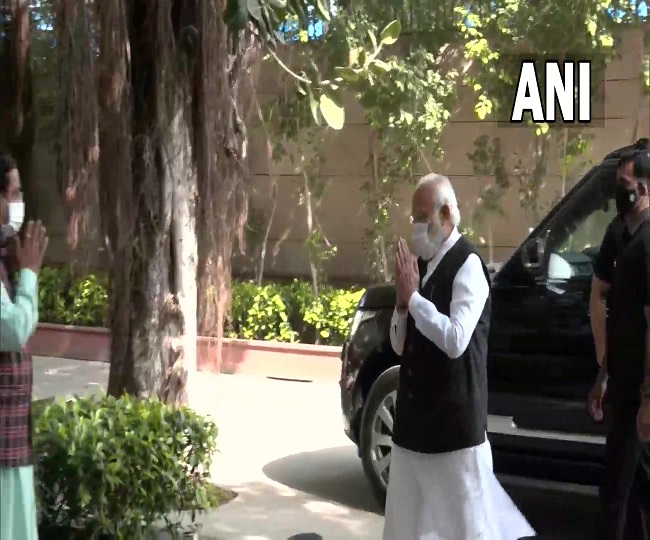 Main projects included in the list of foundation stone

Pumping stations, sewage pumping etc. at the Ghats of the city - 9.64 crores 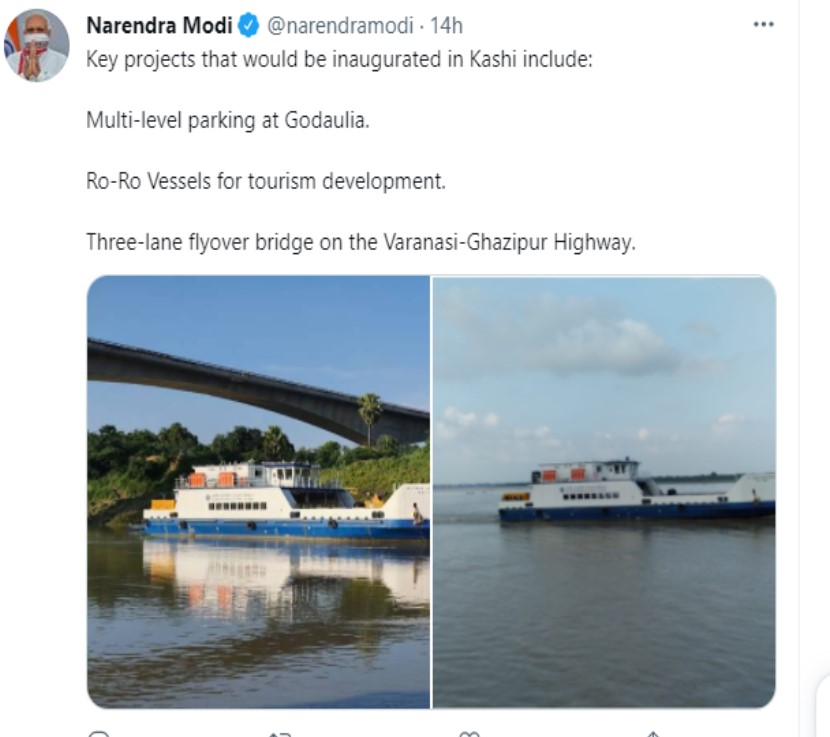 These major schemes will be launched