Replica of firmness, transparency, ideals and values ​​in the politics of India, the mortal remains of former Chief Minister Kalyan Singh have been brought from his Karmabhoomi Aligarh to his native village Atrauli.Now in his village people will have the last darshan of their popular leader.The mortal remains of Kalyan Singh will be cremated on the banks of river Ganga at Narora in Bulandshahr at around 5 pm on Monday. 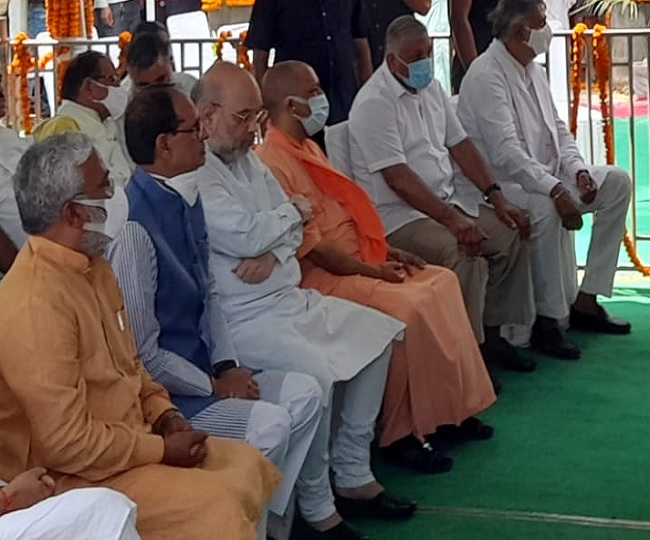 The country's Home Minister Amit Shah, after paying homage to former CM Kalyan Singh (Babuji) on Monday, said that the foundation stone of Ram temple was laid, on the same day I had a talk with Babuji.He said that the goal of my life has been fulfilled.Babuji's entire life was devoted to the development of UP and the poor people.Gave better direction to the country.New momentum for development.The vacancy left in the BJP by Babuji's departure cannot be filled for a long time.Babuji used to keep his full role even though he was not in active politics for a long time.The youth also consider Babu as their role model.He will always be the inspiration source of BJP.

The body of former Chief Minister Kalyan Singh has been brought from Maharani Ahilyabai Holkar Stadium in Aligarh to his native village in Atrauli now.His body is kept in the annex building in Atrauli.Earlier, standing on both sides of the road in Aligarh, he was paying his last respect to his very popular leader.Every eye became moist in the memory of Babuji. 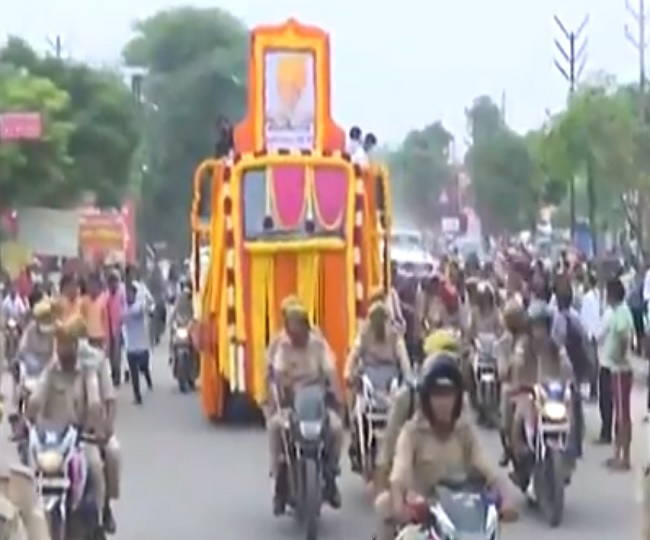 In Aligarh from yesterday afternoon till this morning, people paid tribute to former CM Kalyan Singh at Maharani Ahilyabai Holkar Stadium.Now the last rites of his body will be held at Bansi Ghat of Narora in Bulandshahr this evening.On Sunday, his body was brought from Lucknow to Aligarh's Dhanipur Airport by air ambulance from where it was taken to Ahilyabai Holkar Stadium.Under the constant supervision of Chief Minister Yogi Adityanath, people here were paying the last respect to the body of Kalyan Singh.State government minister Surya Pratap Shahi, BJP leader Santosh Gangwar and Mayor Mohammad Furkan paid homage to former Chief Minister Kalyan Singh.Defense Minister Rajnath Singh is also scheduled to come along with Home Minister Amit Shah at his funeral.Rajasthan Governor Kalraj Mishra is also expected to attend the funeral. 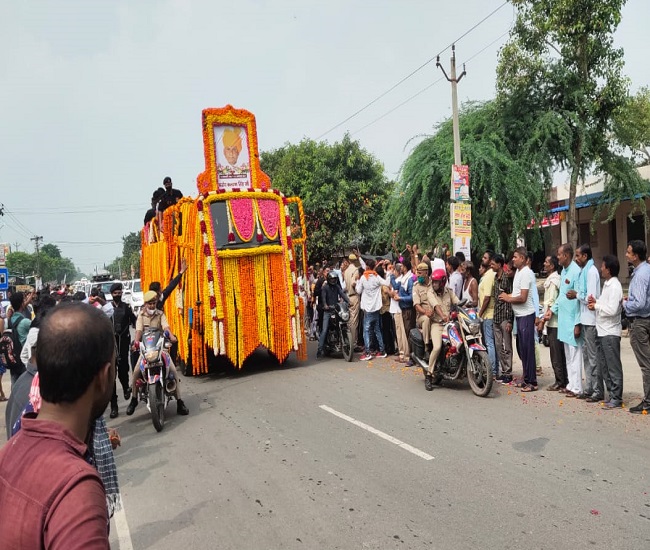 The body of former Chief Minister Kalyan Singh was taken from Ahilyabai Holkar Stadium in Aligarh to his native village Harduaganj at 10 am.

People gathered for the last glimpse of Kalyan Singh 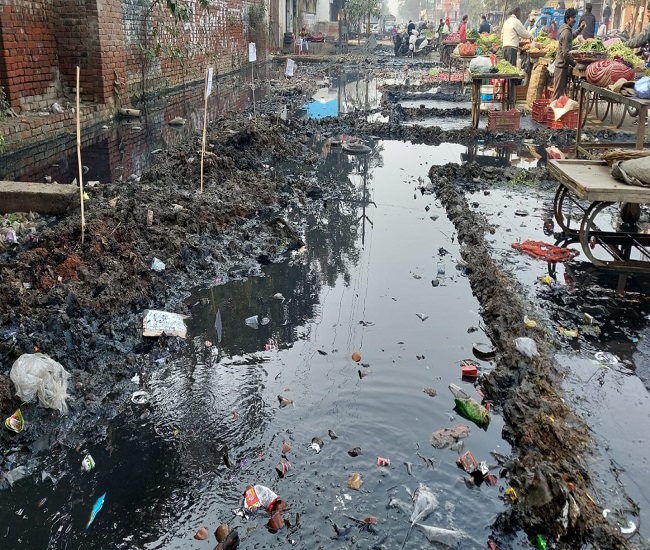 People gathered for darshan even in rural areas

Every eye was desperate for the last glimpse.People had reached Ramghat Road from village to village.As the body of Babuji was reaching towards his soil, the sentiment was increasing.Women also stood by the side of the road.

The body was not taken inside the ancestral village

The body of Kalyan Singh was taken from the stadium to Atrauli.During this, the body was not taken inside his village. 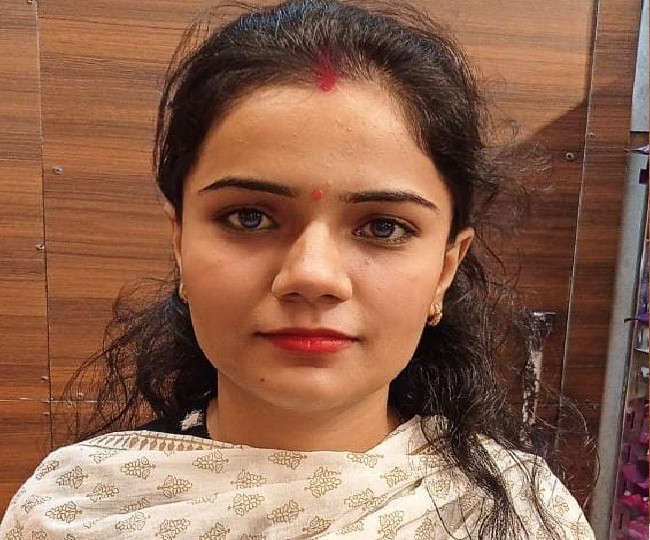 During the last journey of Babu ji, crowds of people gathered everywhere.During this people raised slogans of Jai Shri Ram.

UP News: High Court rejects the seniority list of Police Inspector made in 2019

Narendra Giri News: Samadhi will be given to the President of Akhara Parishad in Shrimath Baghambari Gaddi, crowd for the last darshan

The situation is not improving in Kerala, 31,382 new cases of corona found across the country, vaccination figures crossed 84.82 crores

HC's big decision - False complaint against husband will be heavy, will be a solid basis for divorce

Bday Special: Recognition from Bigg Boss 12, see the most glamorous pictures of Srishti Rode ever

SIMMA Awards 2021: From Shruti Haasan to Raai Laxmi, the beauties add glamor of south on to the red carpet