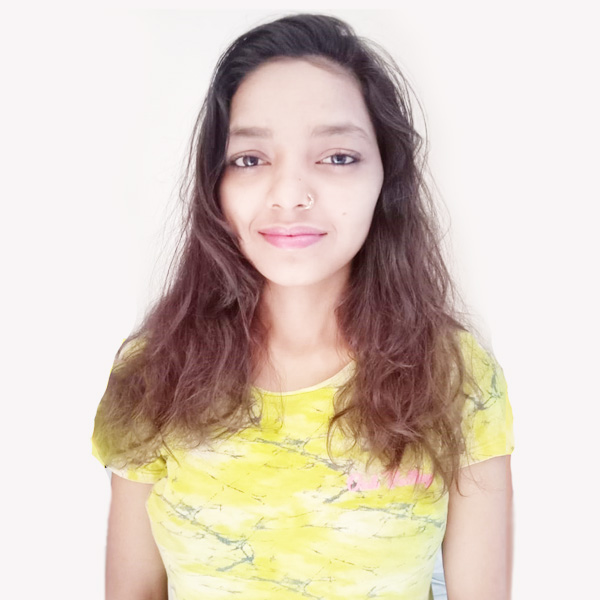 Former chief selector MSK Prasad said that the Indian team selected for the T20 World Cup lacks one fast bowler as India has to play most of the matches in Dubai and Abu Dhabi.

Mumbai.MSK Prasad, former chairman of the Indian selection committee, believes that India has included one less fast bowler in its team for the T20 World Cup to be held this month. He is also a little worried about all-rounder Hardik Pandya not bowling in the current Indian Premier League (IPL-2021). The T20 World Cup will start on October 17 in the UAE and Oman, in which India is the main contender for the title.

Prasad told PTI, 'It is a fine team but I think there is one fast bowler in the team because we will play most of the matches in Dubai and Abu Dhabi, so maybe another fast bowler would have been good. If we played more matches in Sharjah which was fine but there should have been a faster bowler and it is more important than Hardik not bowling, I think it is a bit of a concern.

The Indian team, captained by Virat Kohli, will start its campaign against arch-rivals Pakistan at the Dubai International Stadium on October 24. The pitches in Sharjah help the spinners while the pitches in Dubai and Abu Dhabi help the fast bowlers as seen in the IPL as well. Hardik, a key member of the Indian team, is not bowling for five-time champions Mumbai Indians in the ongoing IPL in the UAE. The franchise has been told that in view of his importance in the Indian team, he will not rush Hardik.

When Prasad was asked his stand on this situation, he said, 'Look, Hardik has been selected as an all-rounder, not as a batsman, he is seen as an all-rounder who gives balance to the team. It is a bit surprising or I don't know if he has been instructed not to bowl or he is being saved to bowl only in the World Cup.

"We don't know the actual situation but in an ideal situation Hardik is picked as an all-rounder, I would have liked to see him bowling," Prasad said. Former India wicket-keeper batsman Prasad has backed Kohli's decision to step down as the captain of the T20 team after the World Cup. Prasad said, 'He is under the pressure of captaincy in all formats which is clearly reflected in his individual performance. So I think it is the right decision.

He said, 'We want a player in Virat who has scored 70 centuries in a decade, we want to see the same Virat. If batting is being affected by T20 captaincy then it is the right decision. Leg-spinner Yuzvendra Chahal has not been included in India's T20 squad for the World Cup and Prasad said the Chetan Sharma-led selection panel probably took the decision considering his recent ups and downs in form.

Indian cricketer died of cardiac arrest, this year he scored a century in T20

CSK vs KKR Final, Team Prediction: Chennai and Kolkata will clash for IPL trophy, this may be the playing XI of both the teams

Team India got a new coach! Important responsibility can be given for New Zealand series