Superstar Ajay Devgan's daughter Nysa Devgan, being a star daughter, lives in a lot of limelight even before the start of her career or career. 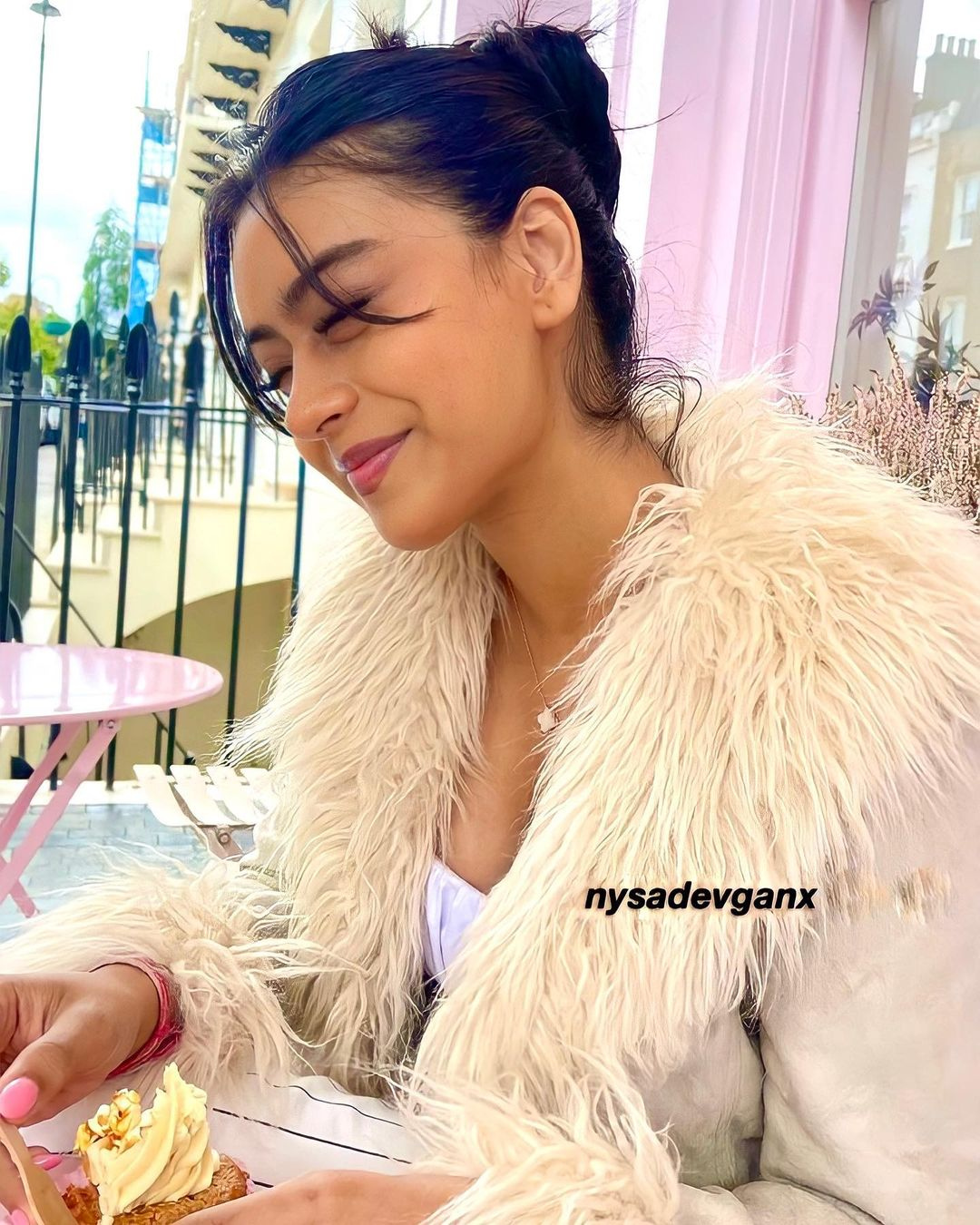 In these pictures, Nysa is seen engrossed in the party fun at the club with Orhan and her other friends. Let us tell you that Orhan is Jhanvi Kapoor's boyfriend and he is seen partying with almost all the star daughters. In such a situation, his style is being liked a lot with Nysa as well. 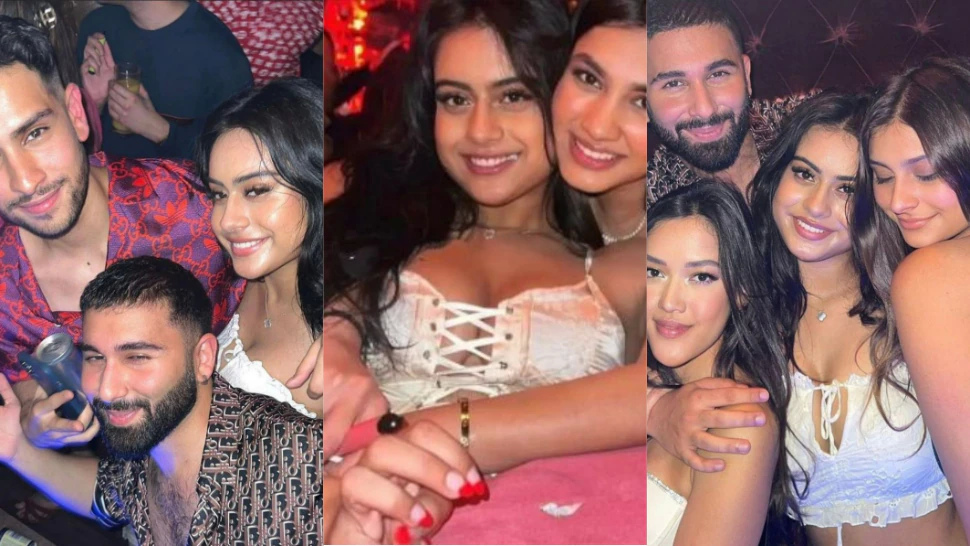 In the party, Orhan and Nysa had a lot of fun with each other and clicked pictures together. In this picture too, you can see Orhan and Nysa very close to each other. Let us tell you that even before her Bollywood debut, Nysa dominates her bold style and fashion sense. 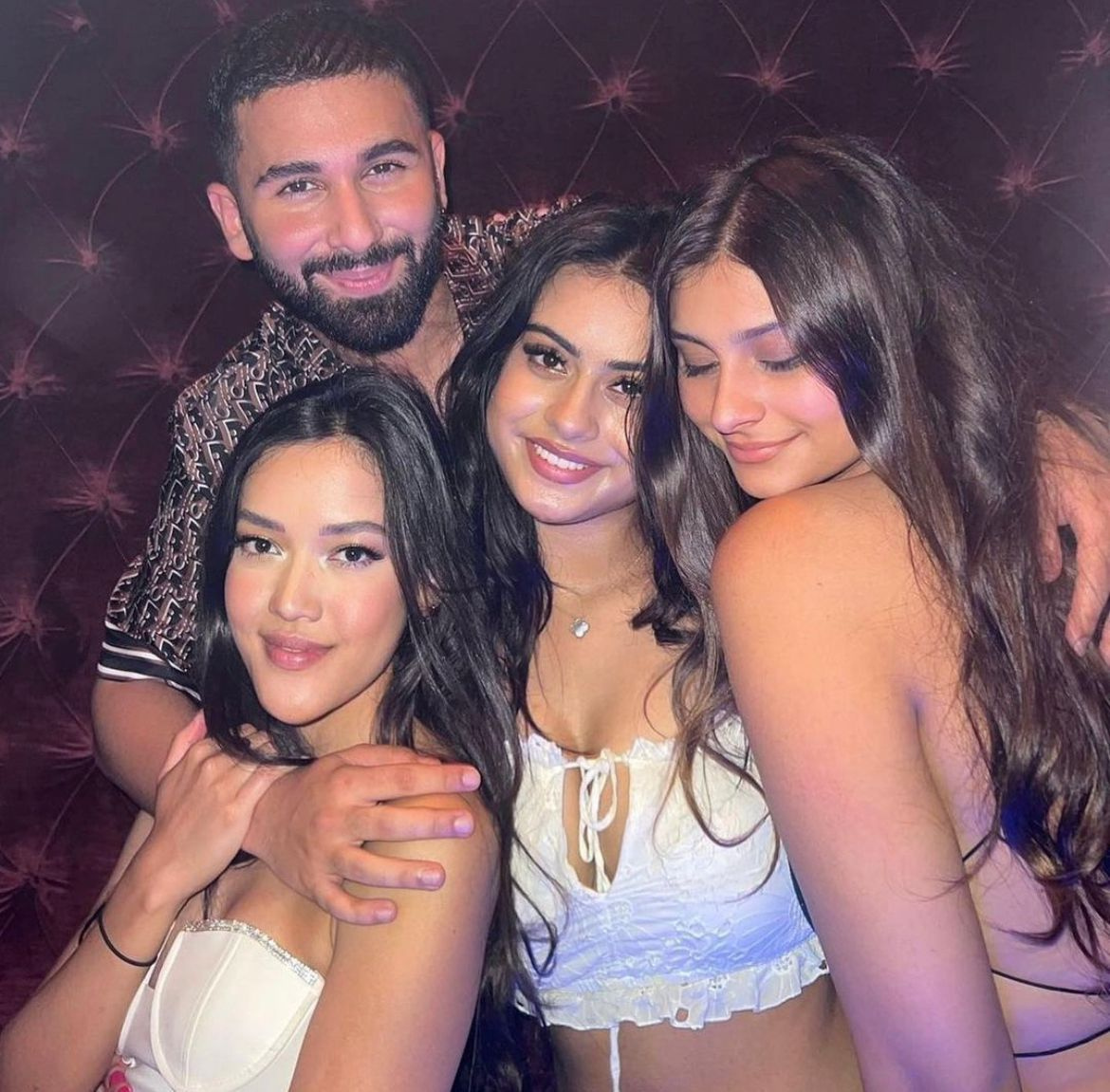 Nysa is very fond of partying and traveling with friends. Every day, pictures of Neeta partying with friends keep coming to the fore. In this picture you can see that Nysa is seen surrounded by her friends in a white crop top and denims.

In this picture, Nysa is wearing a very revealing crop top. This picture of Nysa is setting fire on social media. Nysa also appeared at Lakme Fashion Week this year.

Since then, it is being speculated that she is planning to make a career in Bollywood soon. However, nothing has been made official from Nysa's side till now.

Sushma Baraik, who came into limelight after stinging former IG PS Natarajan, was shot, admitted to Medica...
390 Views
Ameesha Patel Bikini Photo: Black glasses, open hair, wearing a bikini, Hasina attacked with style...
346 Views
Big success for Punjab Police: ISI agent arrested from Mohali, accused of providing maps of government buildings...
329 Views
Delhi Kanjhawala Case: Mother said- She was wearing so many clothes, then why was there nothing on her body?...
298 Views
BoycottPathaan trended as soon as the first song was released...
275 Views
NDA 2022: When will the forms be filled for NDA exam, when will the exam be conducted, know the complete schedule...
273 Views
© 2017 - 2023 News247plus. All Rights Reserved
English (India)
Proudly Made In India