Bigg Boss 16 Tentative Contestants: From the ideal daughter-in-law of TV to these bold actresses

Shivangi Joshi: The Naira of the show Yeh Rishta Kya Kehlata Hai is the life of every household. 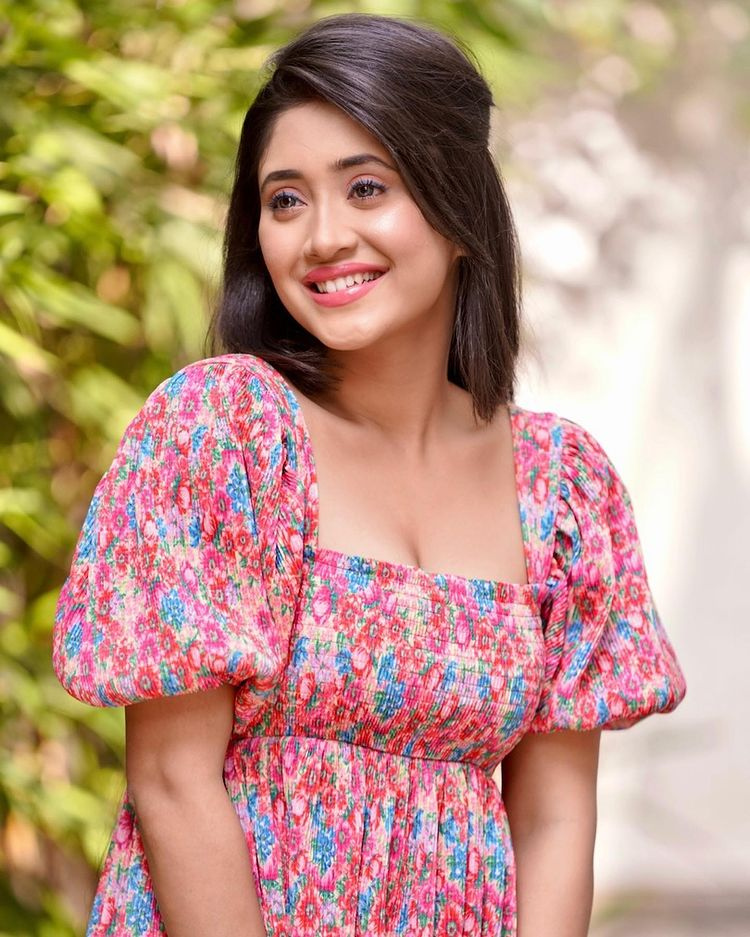 At present, after being a part of this show for many years, she has said goodbye to it, but Shivangi's fan following is huge. She remains in the headlines for her relationship with Mohsin Khan. Now it is being said that she can be seen in Bigg Boss 16.

Whenever Divyanka Tripathi appeared in a TV show, she presented such a picture of an ideal daughter-in-law who settled in everyone's heart. Apart from this, Divyanka made a lot of headlines in the last season of Khatron Ke Khiladi. Now the news is that he has been approached for Bigg Boss.

Tina Dutta, who became famous from house to house with TV's popular show Uttaran, is a little bit from the world of TV today but she remains in the discussion with her glamorous style. It is reported that Tina can also be seen in the show this time as she has been invited by Bigg Boss to appear on the show.

Who does not know Munmun Dutta well today. If media reports are to be believed, Munmun can be a part of the show. In the last season too, she had reached the show in a special episode and it is being said that this time she can reach the show as a contestant. Munmun Dutta has been playing the role of Babita ji in Taarak Mehta Ka Ooltah Chashmah. 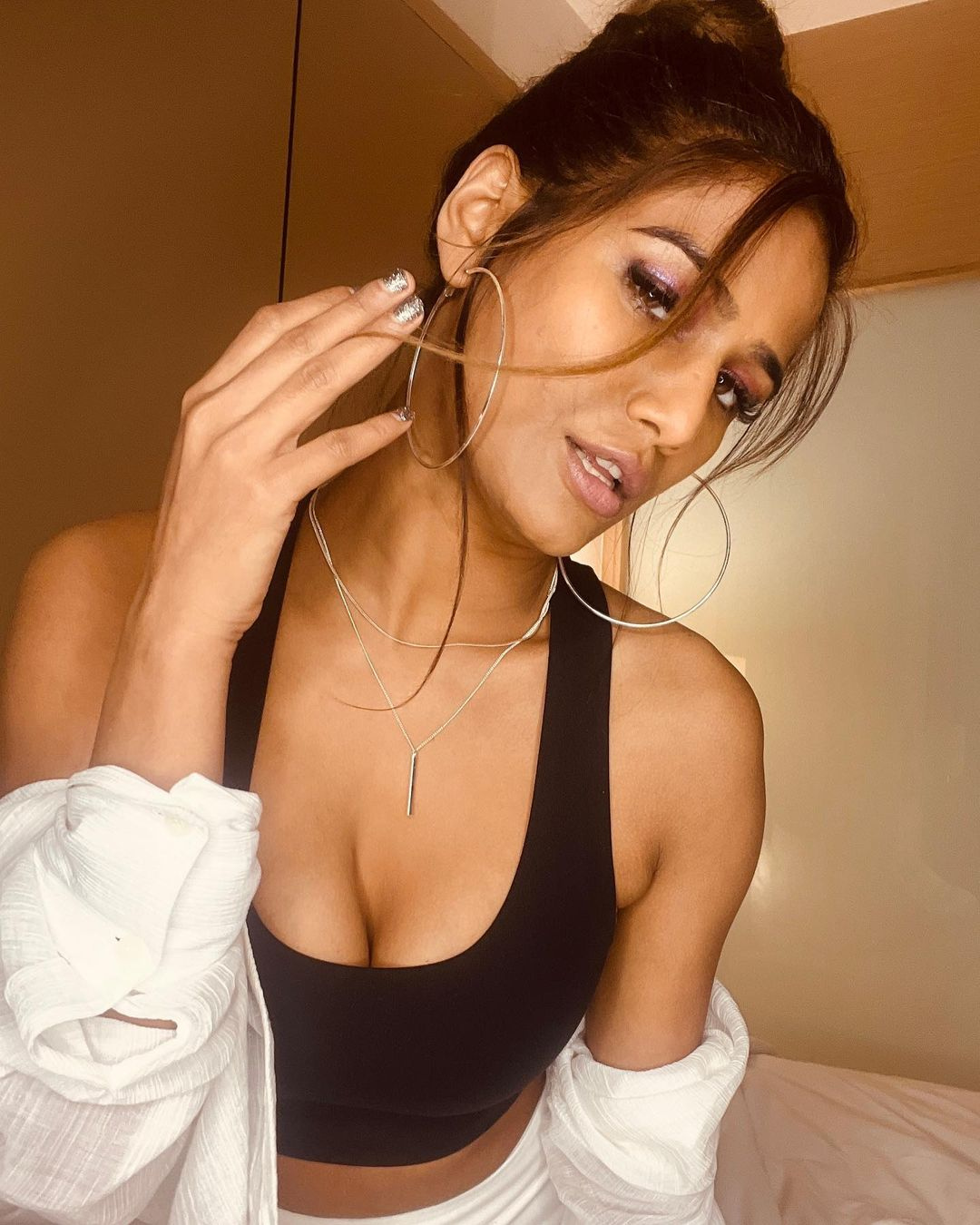 Now what should you introduce her to? This actress is always in the discussion about her glamorous and bold style. Recently, Poonam Pandey was in a lot of discussion in Kangana Ranaut's lockup. Due to her bold style and her revelations, Poonam Pandey had created a lot of panic throughout the season, now for this reason, the makers of Bigg Boss have offered her to appear in the show.

Jannat Zubair has become a big name of the small screen. This beauty also dominates on social media. These days, Jannat is making a splash in Khatron Ke Khiladi and it is reported that after this she will also be seen in Bigg Boss 17.
Wildfires: Temperature rises due to fire in Chilean forests, 750 hectares of forest wealth burnt to ashes...
Wheat-Rice Subsidy: US Senator demands from Biden administration, end subsidy on wheat-rice in India...
US Firing: American councilor shot dead in car outside his house, police engaged in investigation...
Ukraine: Ukraine desperate to join the European Union, Zelensky said - we deserve it; UK made this announcement...
BBC documentary: BRS student wing members taken into custody were planning to screen the documentary...
21 lawyers wrote a letter to President Murmu, opposing the recommendation of the Supreme Court Collegium...
Captain Amarinder said on the speculation about being made the Governor of Maharashtra - I do not know anything about it...
Foreign funding case: Islamabad High Court dismisses PTI's petition against ECP's decision...