Monalisa, the famous actress of Bhojpuri films, is very active on social media. Her pictures create a lot of ruckus on social media. Monalisa often keeps on increasing the hearts of fans with her bold and sexy look.

Bhojpuri film star star Monalisa continues to injure the hearts of people with her killer performances.

Fans also die on their every act. Let us tell you that Monalisa is very active on social media and shares videos and pictures with her fans. 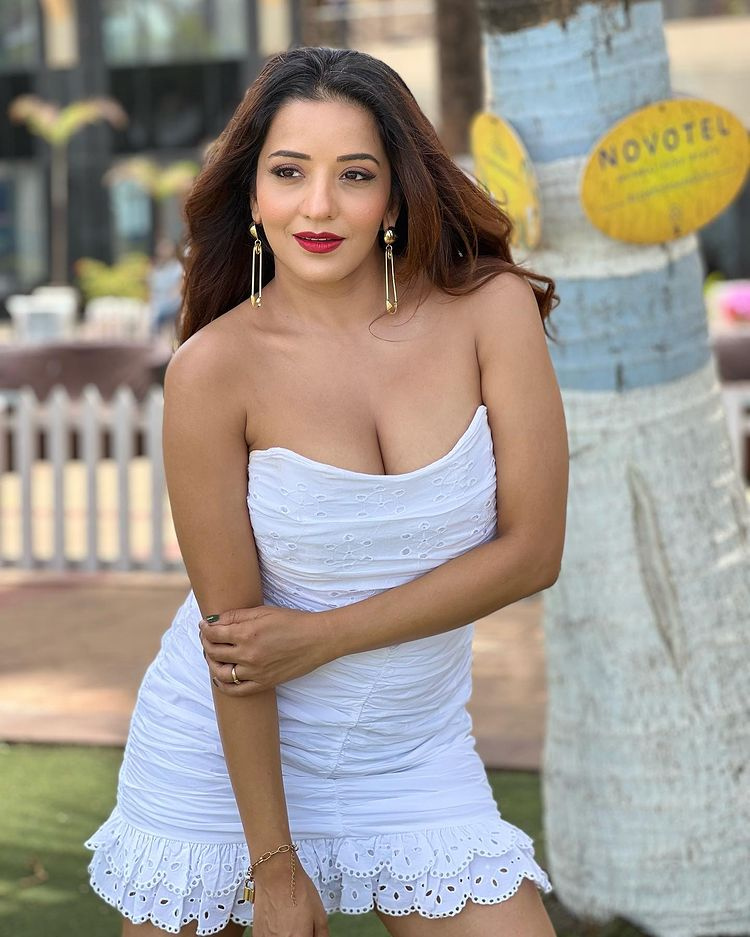 It is not wrong to say that Monalisa specializes in adding glamor to all kinds of clothes. The actress looks amazing in every look. 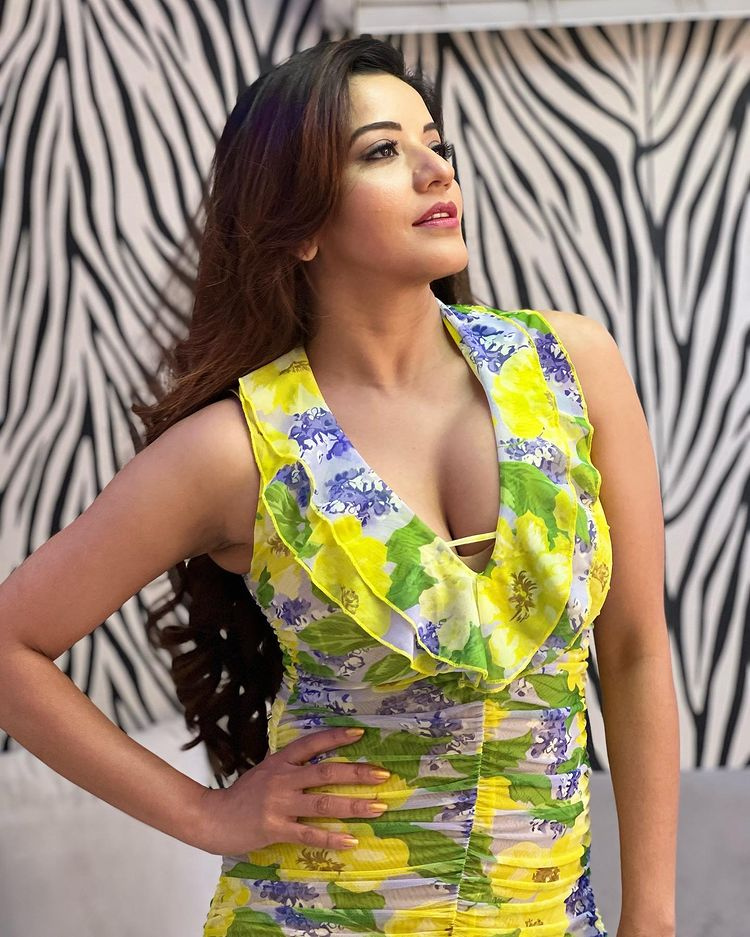 Monalisa Aks shows her boldness. Sometimes wearing a deep neck dress and sometimes a deep neck blouse, Monalisa steals the hearts of the fans. Seeing his pictures, the heart of the fans becomes happy.

On every picture and video of Monalisa, fans openly shower likes and comments. Fans love Mona in every way. People also like her fashion sense a lot. 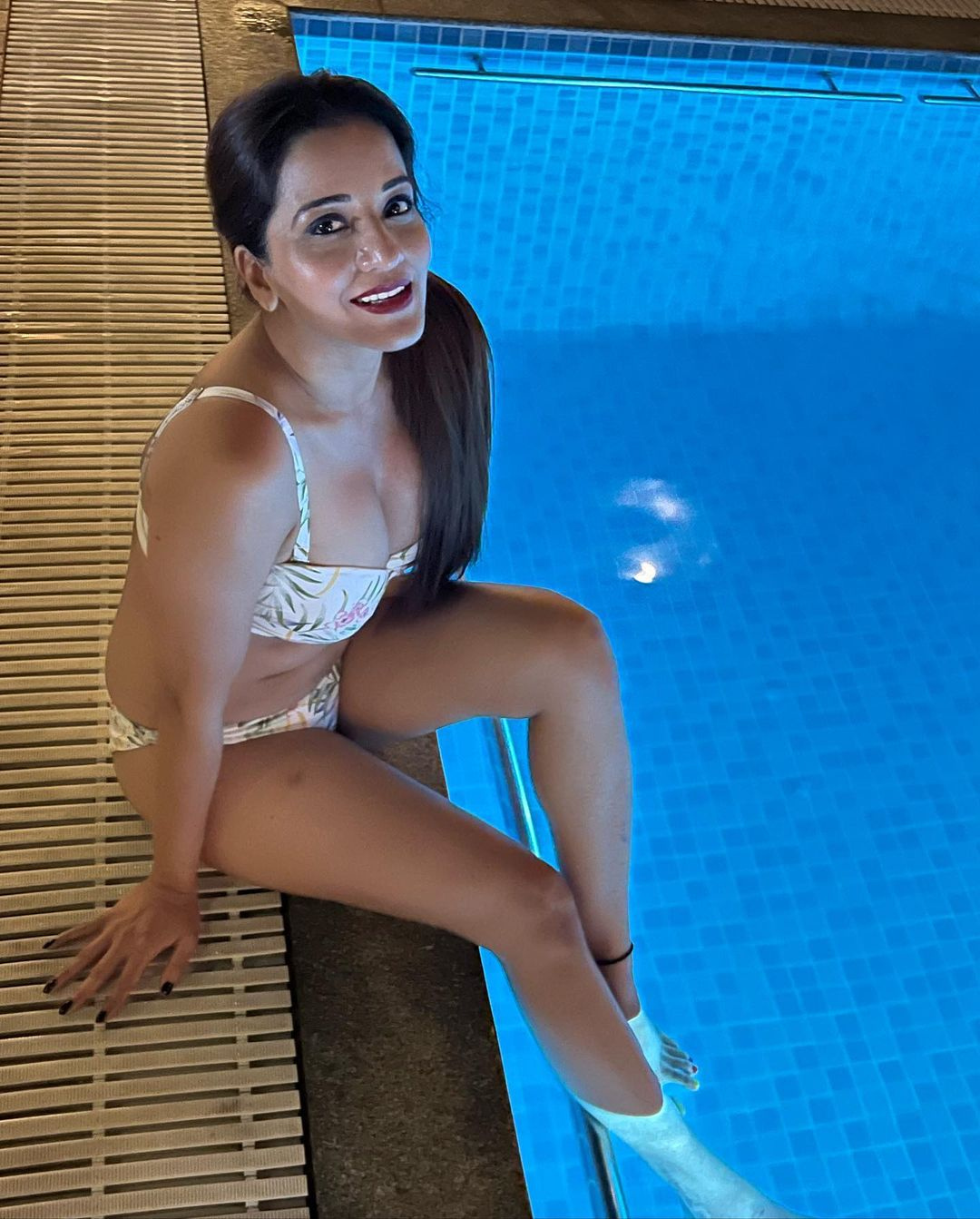 Monalisa has 5.1 million followers on Instagram. Let us tell you that she is one of the most expensive actresses of Bhojpuri film industry. Apart from this, she has also appeared in Salman Khan's show 'Bigg Boss'. At the same time, Monalisa has also been a part of many hit TV shows.