The house, which is considered to be the most expensive house in Dubai, has become the Ambani family. The news is coming that this house has been bought for Anant Ambani.

According to the information, this Dubai house has been bought for Anant Ambani, son of famous businessman Mukesh Ambani. People associated with the deal are telling this luxurious palace built by the sea as the most expensive house in Dubai. Although how much this house has been dealt with, it has not been disclosed yet. This villa built in Dubai is so beautiful that people's eyes do not take away from it. At the same time, the view inside the house is even more attractive. 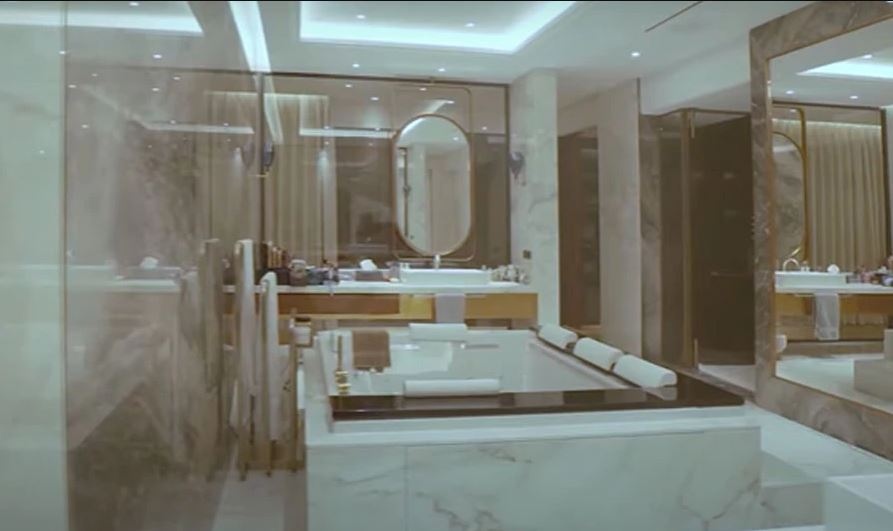 Significantly, Dubai is famous for people all over the world for its expensive lifestyle. The Dubai government is also continuously promoting it. In order to entice rich people from all over the world, the UAE government is also motivating them to stay here by giving them long-term visas. It is being told that Bollywood actor Shahrukh Khan and British football player David Beckham have also bought a luxurious palace here. 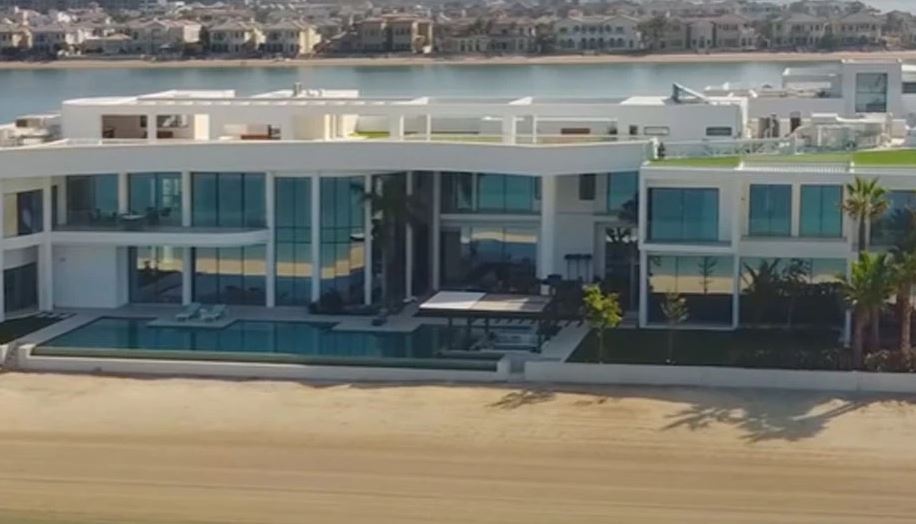 Mukesh Ambani's house is considered to be the most expensive in Dubai. However, its official announcement has not been made. Mukesh Ambani is being told its mystery boy. The house on Palm Jumeirah Beach in Dubai is said to be worth $80 million or Rs 639 crore.
GST: Rs 1.56 lakh crore GST was collected in the month of January, the second largest collection ever...
Jharkhand: A fierce fire broke out in Dhanbad's Ashirwad Tower, fear of many deaths; Rescue operation continues...
Supreme Court: Benami law case to be heard in open court, petition filed by central government...
WFI: Changes in the committee investigating the allegations against the wrestling association...
Shanti Bhushan Passed Away: Former Law Minister Shanti Bhushan passed away, breathed his last at the age of 97...
Government will give money along with land to build houses, this strategy made for rehabilitation and displacement...
Budget: Finance Minister Sitharaman will present the economic survey today, the general budget will come tomorrow...
USA: Preparation to end Covid Public Health Emergency in America, was in force for three years...