From Bollywood to TV stars are seen copying the dress of Urfi Javed many times. But you know that most of the dresses of many Urfi Javed are copies of Hollywood stars.

This look of Hollywood actress Cardi B was copied by Urfi Javed. Urfi Javed was trolled a lot when its poll was exposed. Urfi took this look on her birthday last year. Everyone was surprised to see this look of the actress. 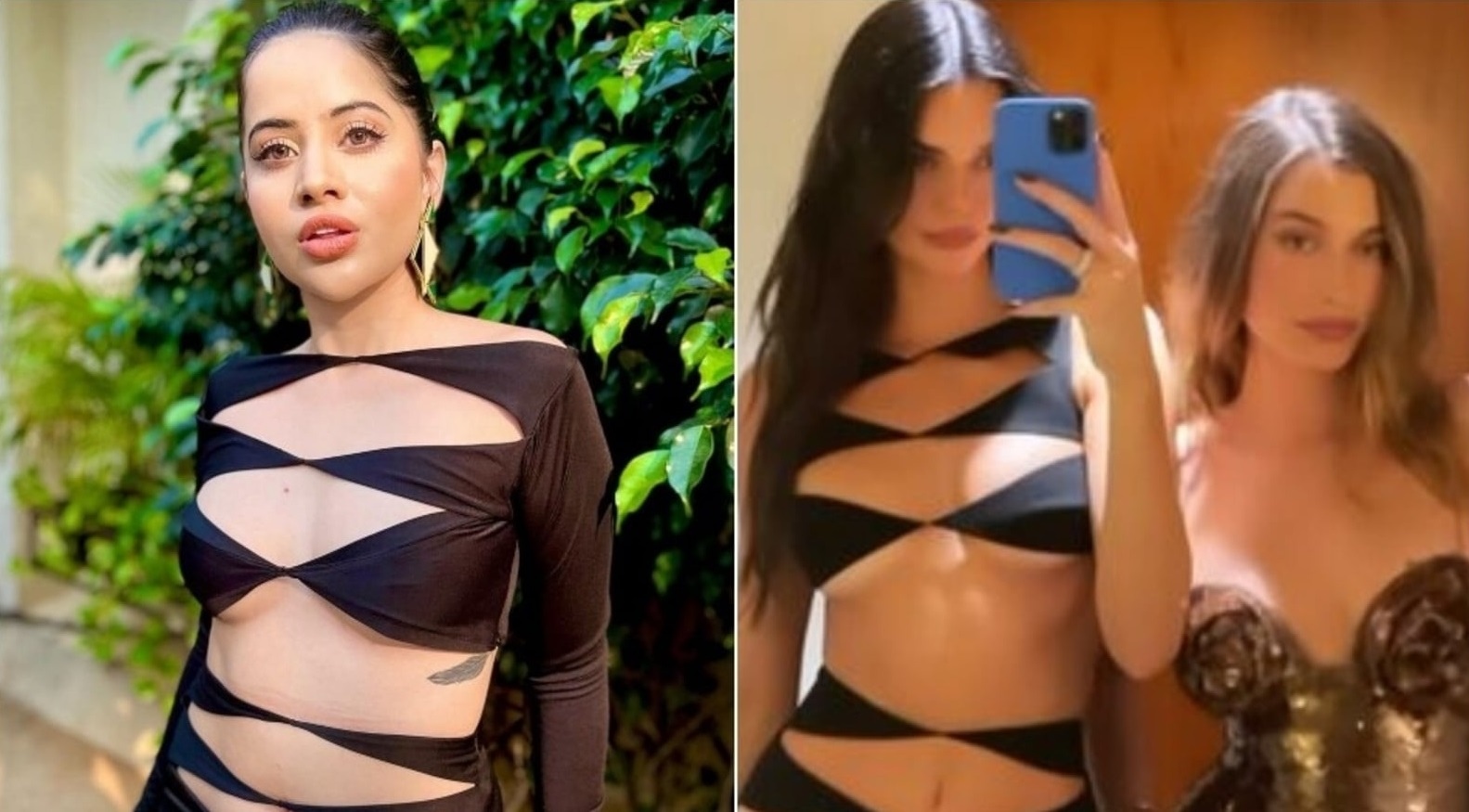 In this picture, Urfi Javed is seen wearing a dress like Hollywood's famous singer Ashley Robert. About which she came in a lot of discussion. He tried to copy Ashley but the quality of Urfi's dress did not turn out to be that of Ashley. 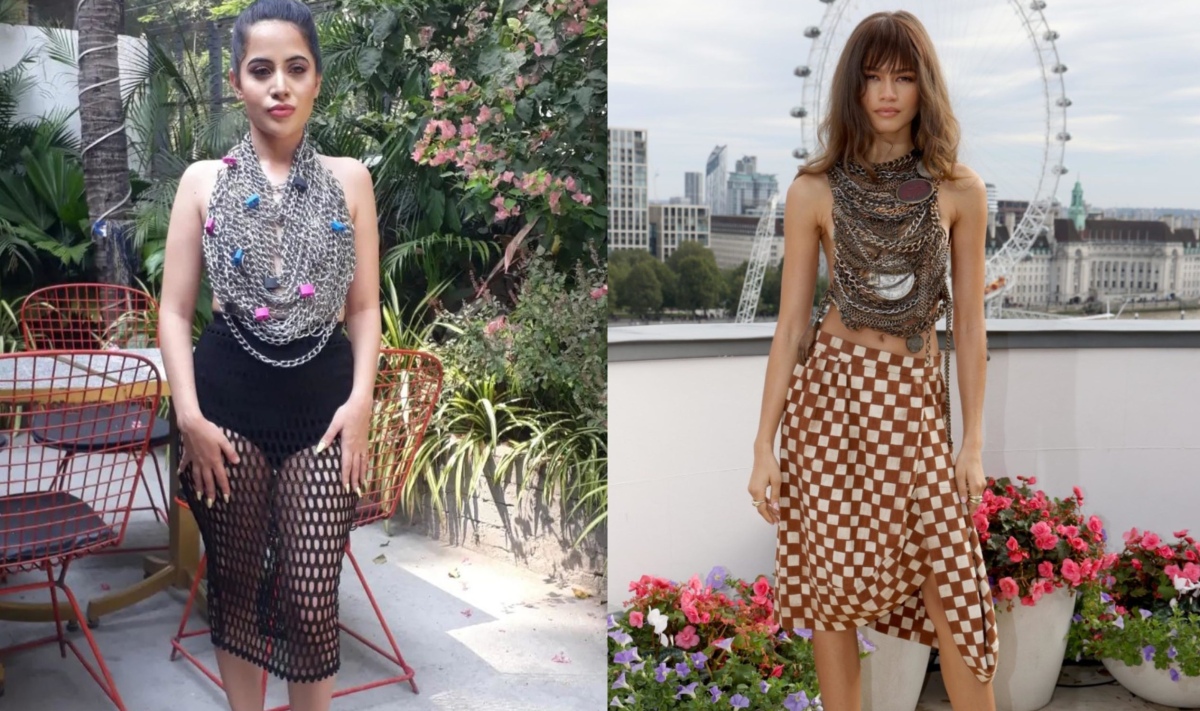 This dress of Urfi Javed became quite viral on social media. Her dress looks like a copy of Hollywood actress Zendaya's dress. However, as classy as Zendaya looks in the purple dress, Urfi is not even seen around her. 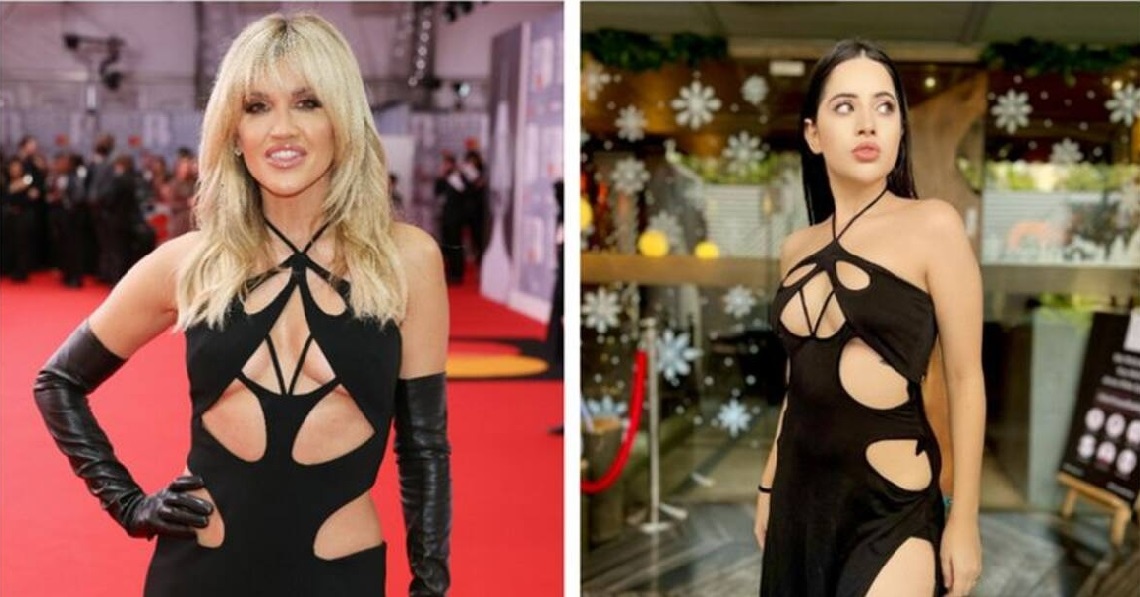 Urfi had copied another outfit of Zendaya. The actress also copied the design of Zendaya's chain dress. Just like Zendaya wore a top made of many chains, similarly Urfi had tied the chains. 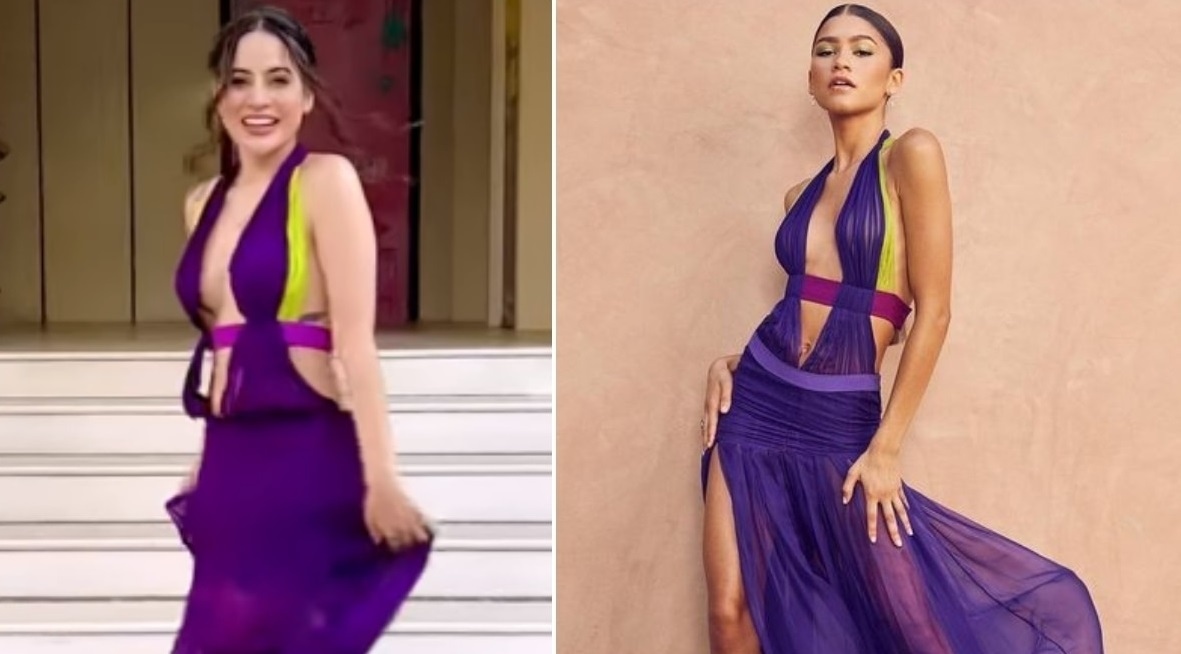 This strange dress of Urfi Javed was copied from Kendall Jenner. Yes, this look of Urfi Javed is copied from Hollywood star Kendall Jenner, due to this look she was trolled a lot. Urfi's one-sided pant look had taken people by surprise.
Pathaan World Wide Collection: Crosses 300 crores in three days, the whole world salutes 'Pathan'...
Fire broke out in the building located in the hospital premises in Dhanbad, five people including doctor died...
Goa: Can't take selfie with tourists without permission in Goa? Government issued advisory...
'Non-veg' shops will be closed within 10 km radius of Aero India show venue, know what is the reason?...
Shoaib Malik's tweet after Sania Mirza's exit from the Australian Open - proud of you...
SC refuses to pass order on petition against Lalit Modi's remarks, said- parties are mature enough...
Rahul's walk halted at Banihal, Congress said - Security is not available to go to the Valley...
Afghanistan: Iran evacuates more than 3,000 Afghan refugees, Taliban appeals for fair treatment...