According to the contract, the deal extends 78 days until October 31. The promotion is paying at least $200,000 to rent the Amway Center.

Spectrum News 13's Greg Angel was the first to report the details of WWE's contract with the city of Orlando, Florida, regarding the promotion's residency with the Amway Center.

According to the contract, the deal extends 78 days until October 31. The promotion is paying at least $200,000 to rent the Amway Center.

The next PPV event after this Sunday's WWE Payback will be on September 27, 2020.

According to the contract details, 'Under Tickets,' it reads "Intentionally Omitted," so live fans are out the question during WWE's residency. 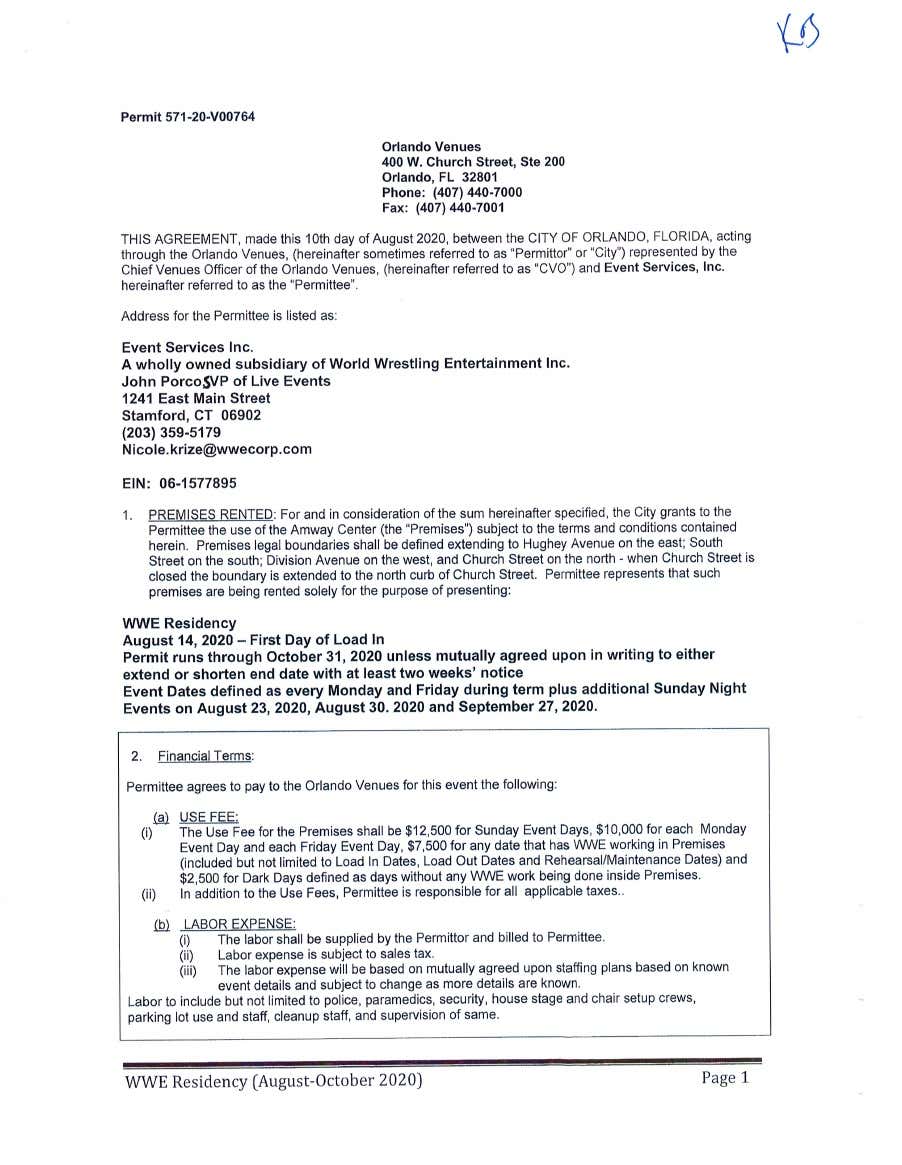 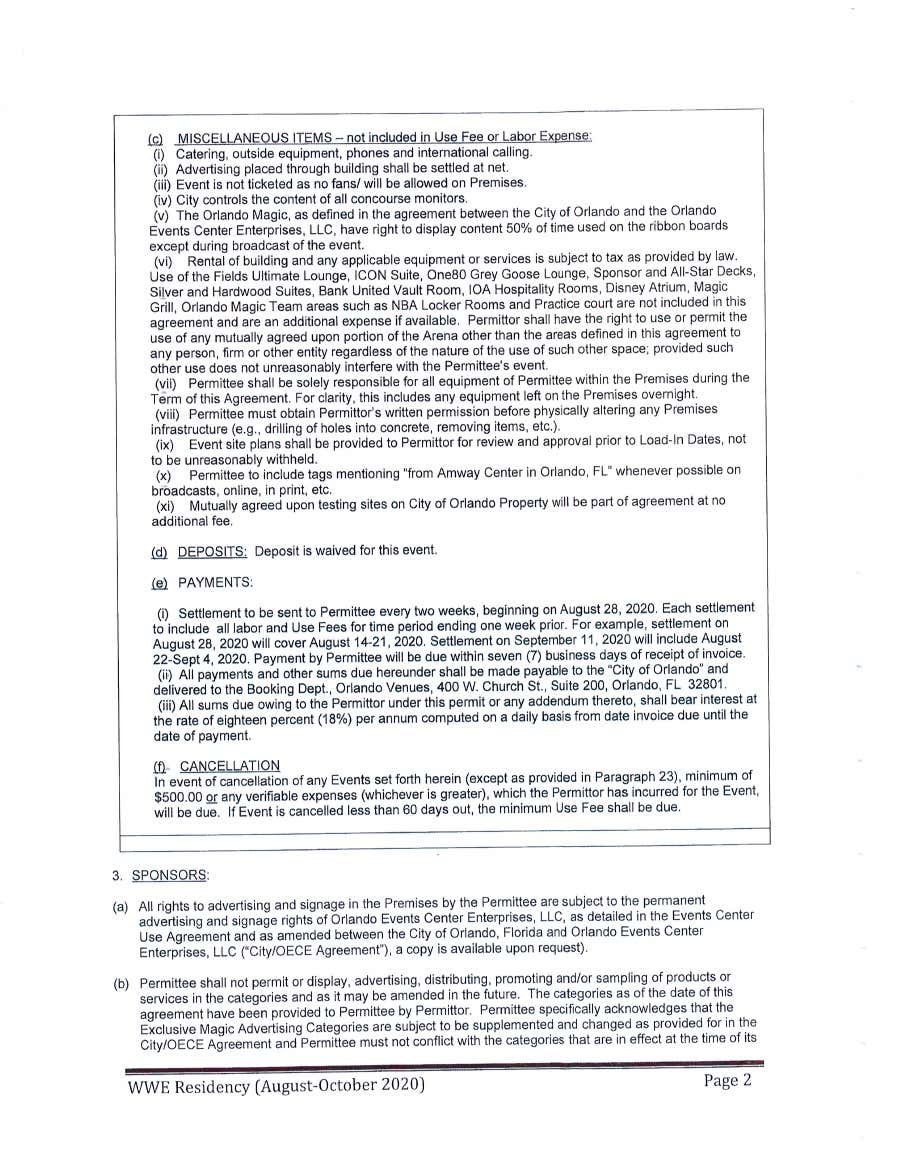 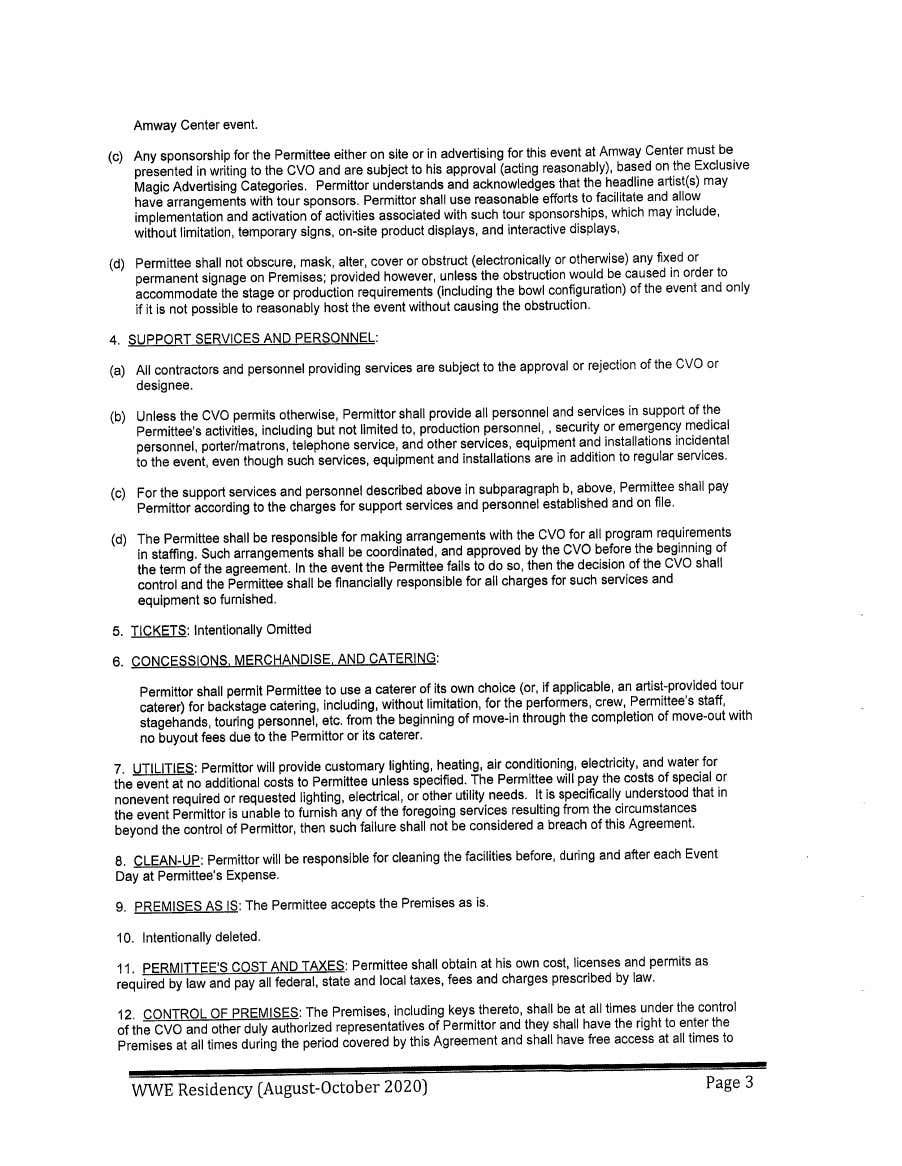 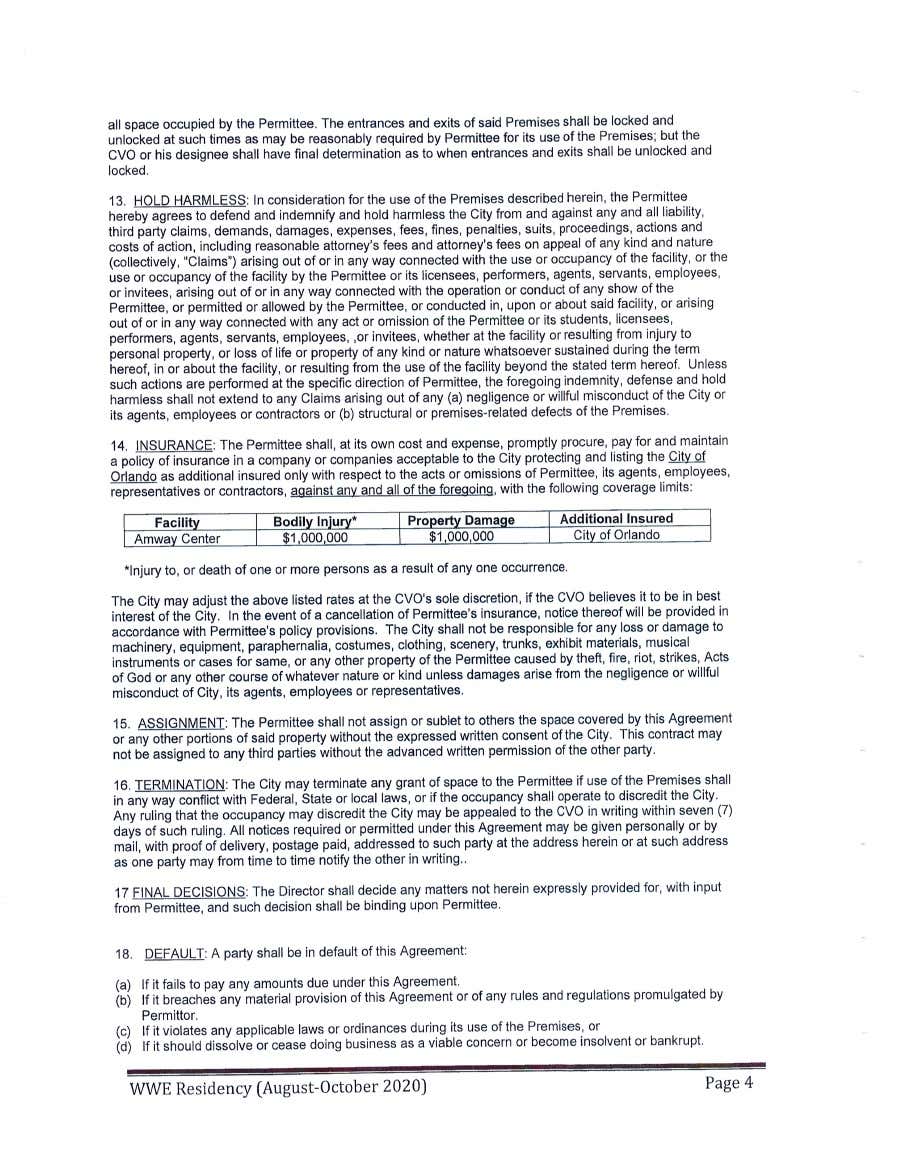 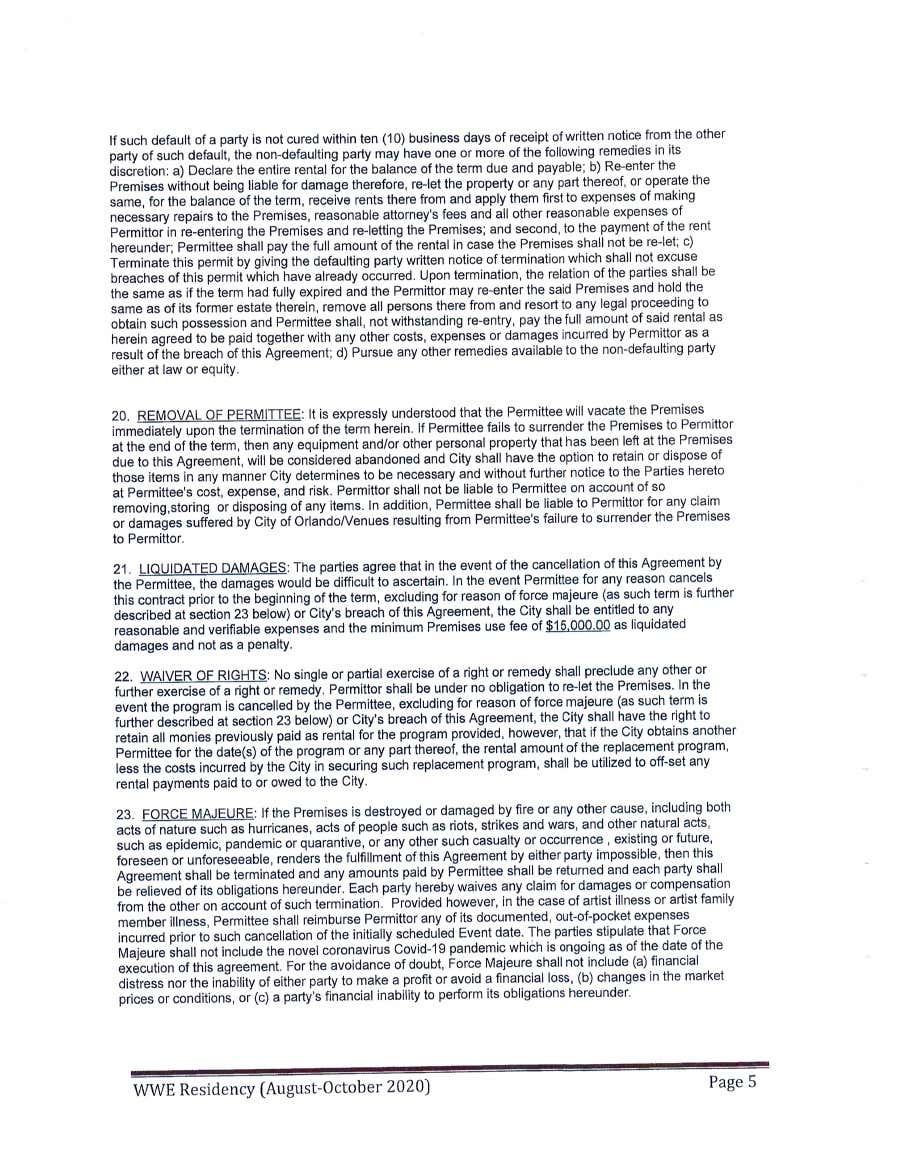 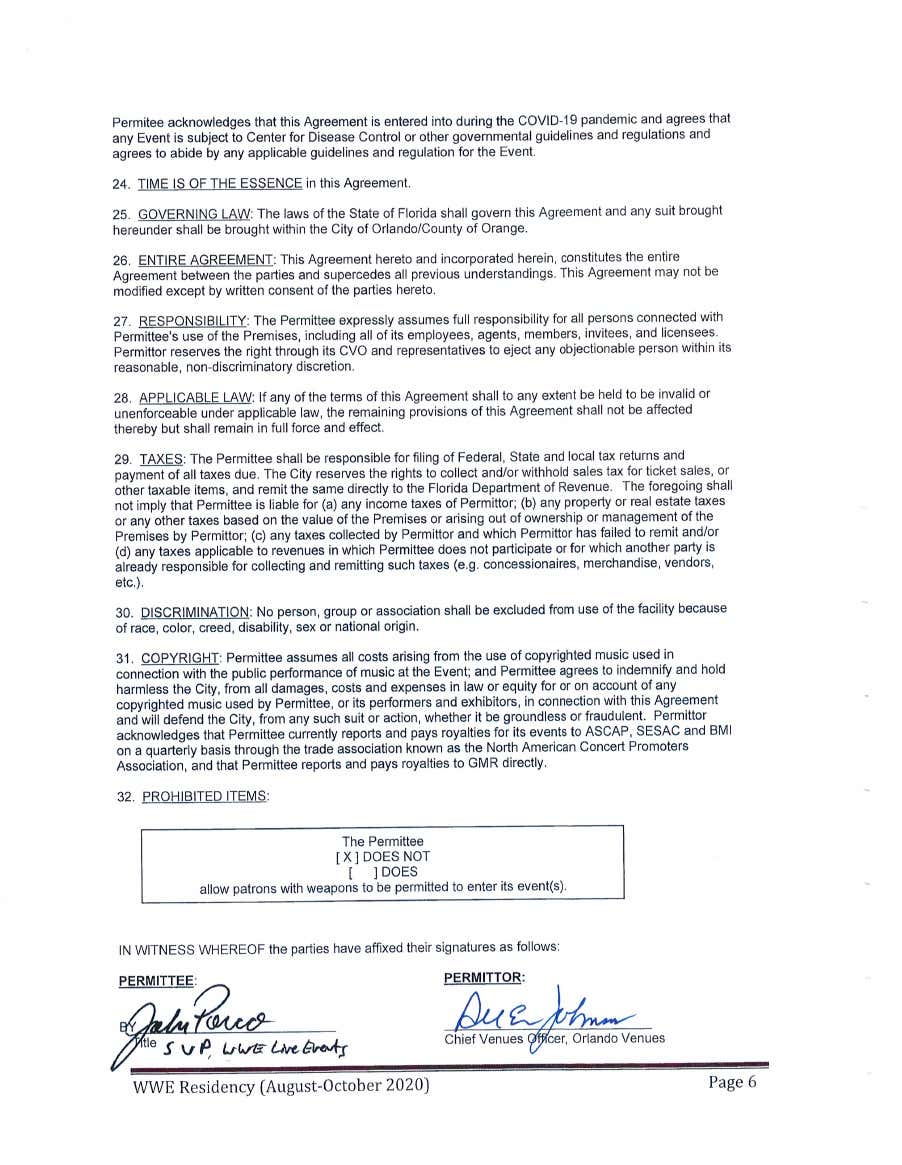 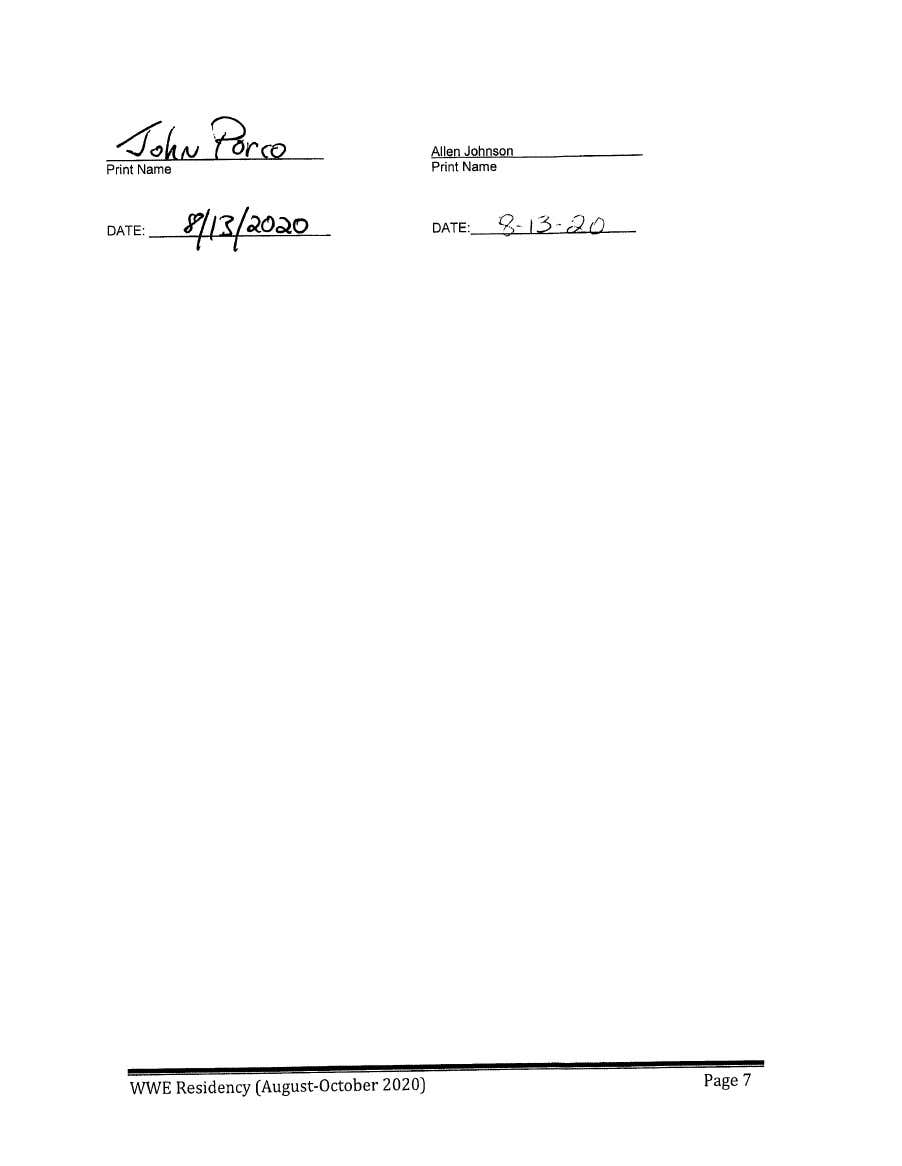 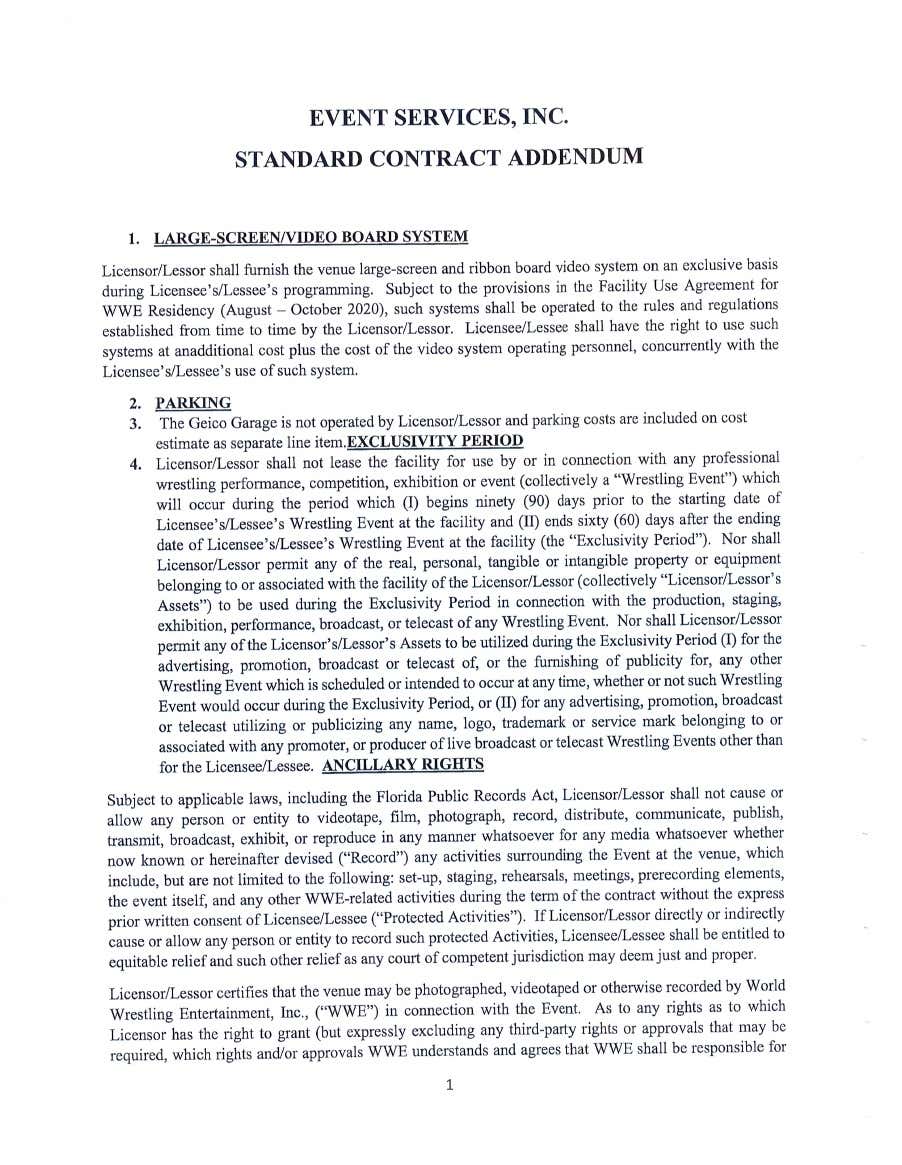 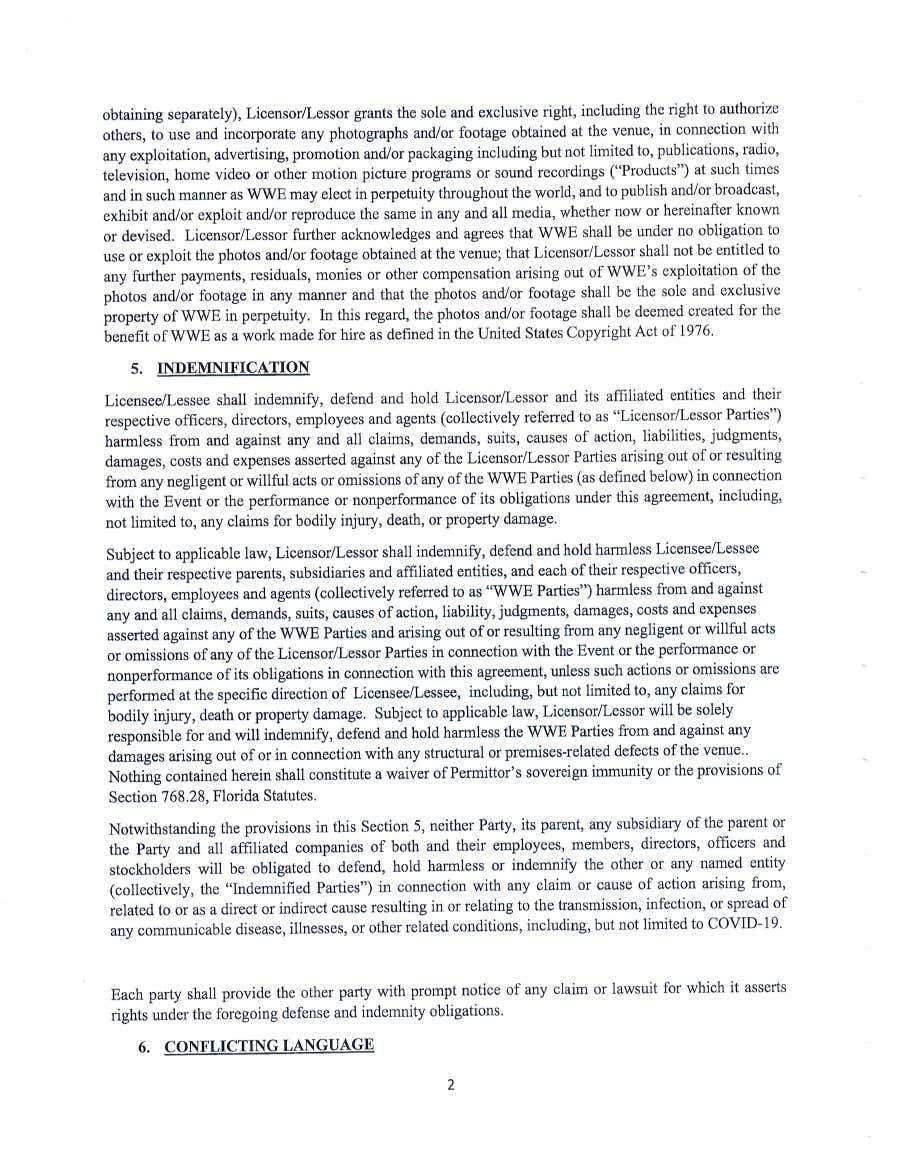 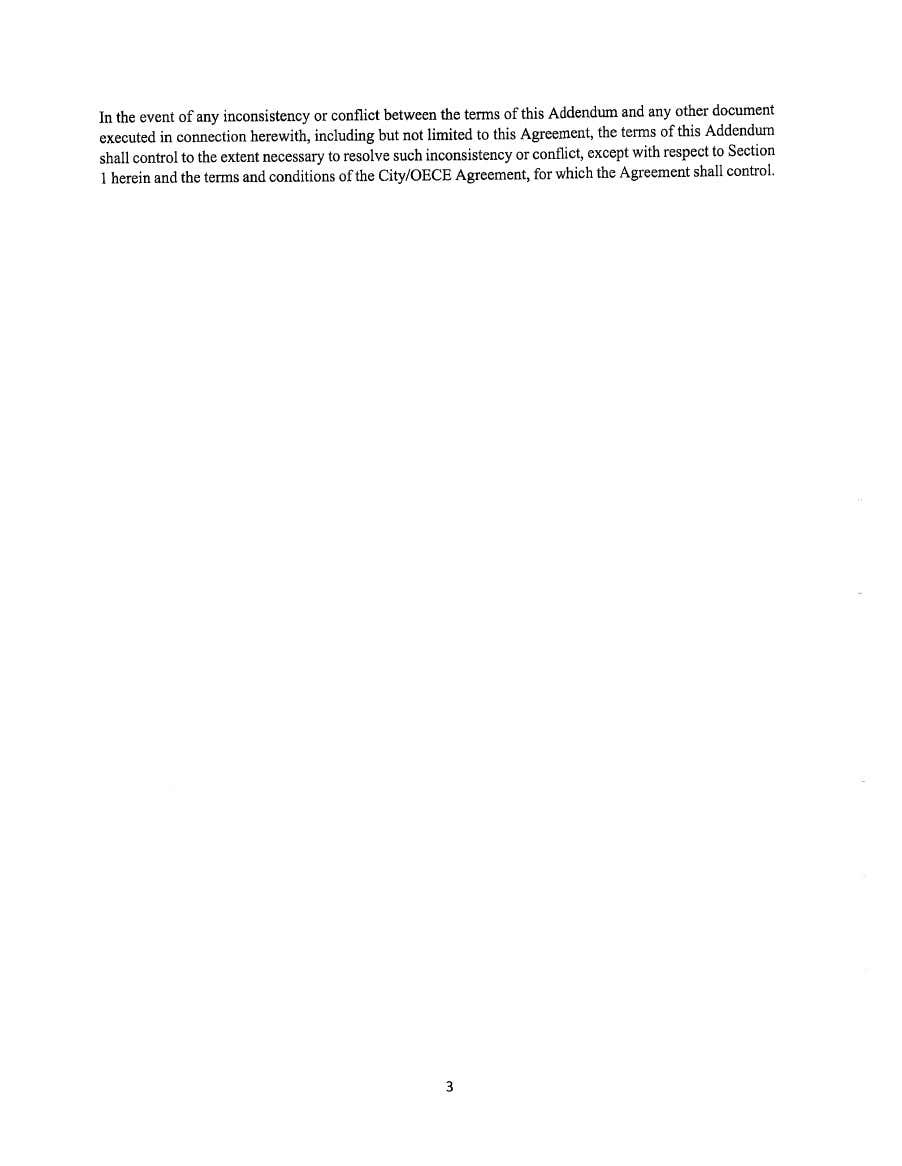