Ex-WWE Superstar Eve Torres announced this week that she has tested positive with coronavirus. Her husband, Brazilian jiu-jitsu practitioner Rener Gracie, has also tested positive for COVID-19. The news was shared through Instagram where she also stated that her two-year-old son might have also been exposed to the coronavirus. However, she didn’t confirm whether their baby boy has been tested positive. 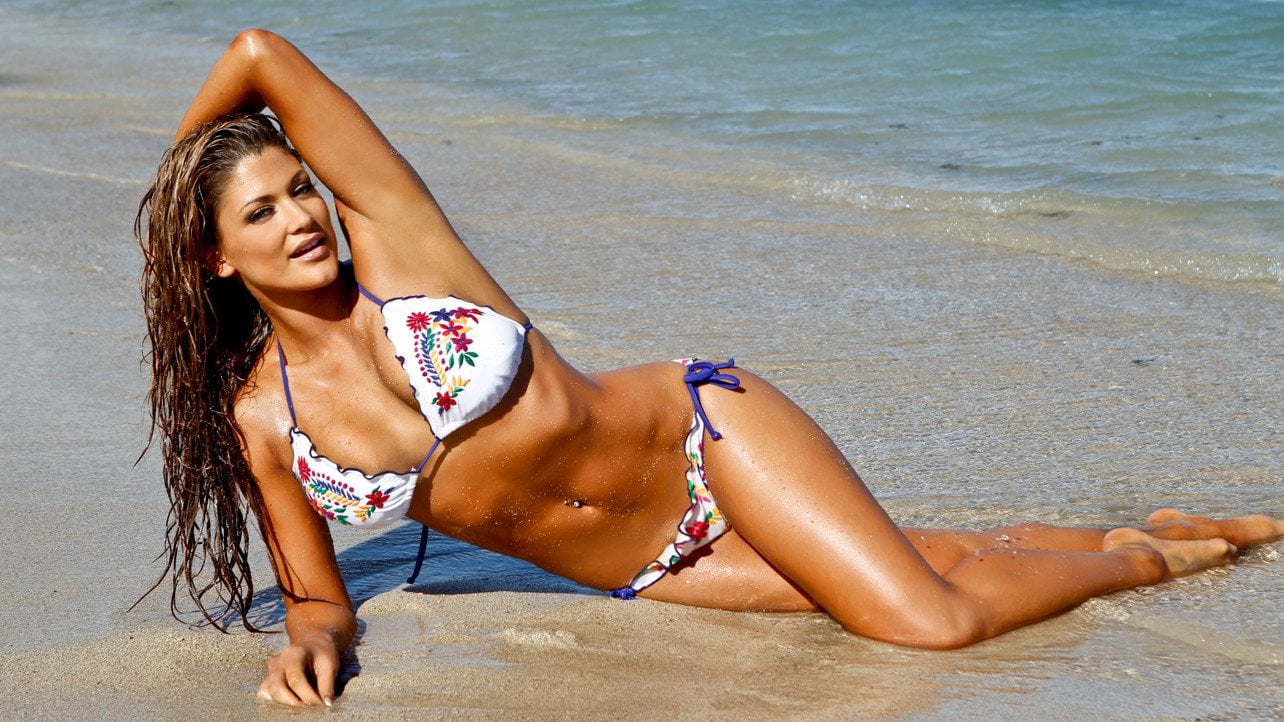 Eve Torres’ family was on vacation when they got the information,

“I debated sharing this, as it still feels raw and personal right now, but I’ve always believed in sharing both the good and the tough with our community,” Eve Torres wrote on Instagram. “My husband, Rener, tested positive for COVID last Wednesday in the beginning of our vacation in Utah with my family. We all returned home immediately. I have now tested positive, and my 2 year old, Renson, has had a fever, who we also assume to be positive.”

It was great to know Eve Torres and her family are ready to tackle the virus with brave hearts. “We have a great support system and a great vitamin/ supplement regimen, and we know many of you may have already battled with this virus and all the weight that comes with it,” she continued on Instagram. “We welcome your positive thoughts for us and my family as we are hoping to be on the other side of this soon.”

In recent times, WWE alumni, Kevin Nash and Dwayne “The Rock” Johnson also revealed they contracted the coronavirus to test positive. After Rock announced on social media that he and his entire family recently battled the virus, Nash came up with the news, as well that he and his family was battling the same disease.

Eve Torres, 36, became a part of the WWE in the year 2007. She took entry to the wrestling industry via WWE’s Diva Search contest. She was named the 2007 Diva Search winner and thus got handed a WWE contract. She then started training at Ohio Valley Wrestling and consecutively made her main roster debut in 2008. 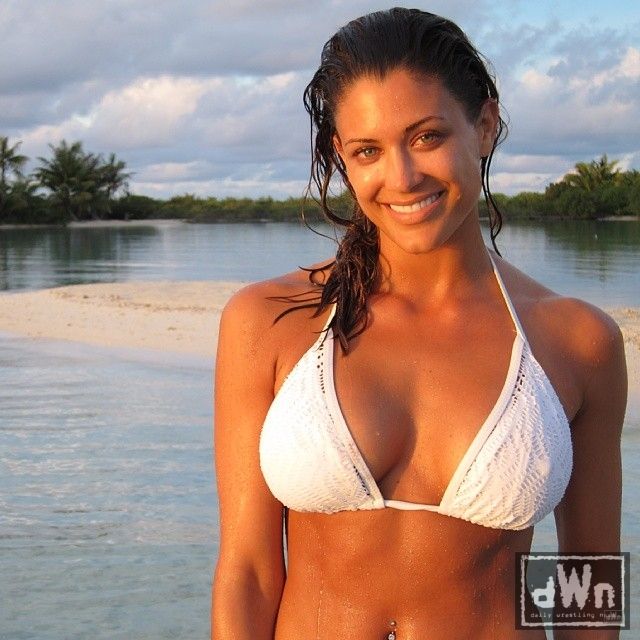 Initially, billed as a ring announcer, Eve Torres soon became part of the active roster, soon. Moving forward, she ended up winning the Divas Championship three times (which was a first-time accolade of the Divas Era) before retiring in 2013. She appeared on TV shows like Show Me The Money, Sunset Tan, and Deal or No Deal and also was a part of movies like Skiptrace and Supergirl. (sources Wikipedia)

IPL 2020: These two players will not be able to play in the first match for Rajasthan Royals, announced

Navjot Singh Sidhu will be active again after long political silence, will go on strike with farmers