The cabinet has been expanded in Karnataka today. Seven new members, including Umesh Katti Arvind Limbavali and Murugesh Nirani, have been sworn in as cabinet ministers in Karnataka. 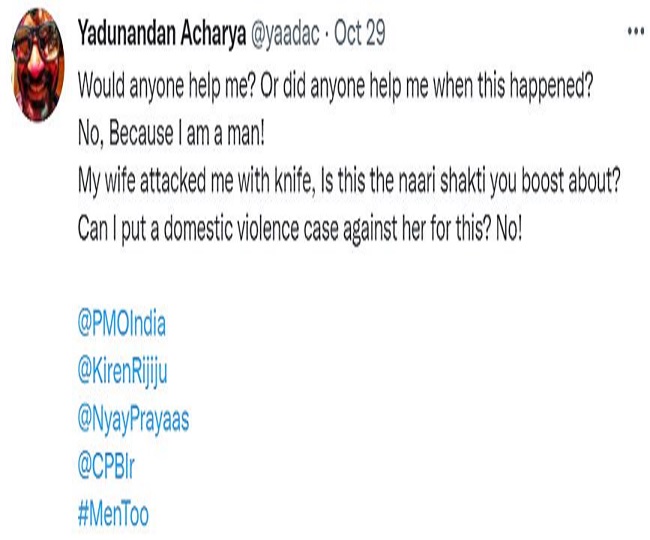 The Karnataka cabinet has 27 ministers including the chief minister. There was a vacancy of 7 members in the cabinet. Those who have become ministers include MTB Nagaraj, Umesh Katti, Arvind Limbavali, Murugesh Nirani, R Shankar, CP Yogishwar, Angara S. Apart from this, many more people are being made ministers.

Ruckus in the party created before cabinet expansion!

There has been a ruckus in the Bharatiya Janata Party (BJP) over the cabinet expansion in Karnataka. Some BJP MLAs have openly revolted. Party MLA Basangowda Yatnal has made serious allegations against Chief Minister Yeddyurappa. He said that Yeddyurappa should retire from politics. Whoever blackmails or gives money is made a minister, there is a quota for it.

Chief Minister Yeddyurappa has long wanted to expand the cabinet in Karnataka. The BJP president had asked him to wait for the approval of the central leadership for this during his meeting in New Delhi on 18 November. Cabinet expansion / reshuffle is likely to be a difficult exercise, as the old leaders of the party as well as leaders from Congress and Janata Dal (Secular) are expected to get a place in the Council of Ministers. The BJP government was formed due to the leaders who had revolted from these two opposition parties.

Congress Working Committee's decision, to be elected as President in May

Indian Railways: Will all passenger, local and passenger special trains run from February 1? Know what is the truth